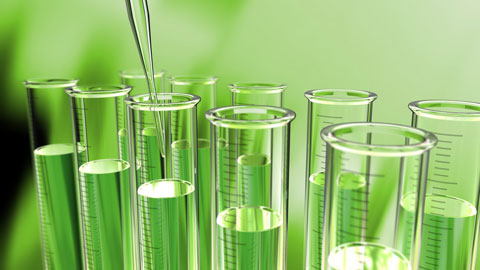 All that will be required from participants is a saliva sample, which can be easily taken at home and mailed to the team.

Trinity researchers are seeking volunteers from a group of women exposed to anti-D immunoglobulin contaminated with the hepatitis C virus (HCV) between 1977 and 1979 in an attempt to understand why some individuals exposed to the infected treatment did not develop HCV, while others did so.

If a further pregnancy should follow, there exists the danger that blood from the Rhesus negative mother, now filled with antibodies against the factor D component present in the second fetus’s blood, can cross the placenta, causing illness or even death to the unborn child.

However, between 1977 and 1979, this normally beneficial treatment was contaminated with HCV, a potentially lethal virus that can cause acute and chronic and hepatitis, which can lead to cirrhosis and cancer in the most extreme cases.

Until recently it was thought that receiving HCV-contaminated blood products, where high viral loads enter the blood system would inevitably lead to infection.

However, since the outbreak in 1977 it has become apparent by screening all of those who were infected that almost half of the women who had contact with the virus showed no signs of infection.

In a press statement, Cliona O’Farrelly, Professor of Comparative Immunology at Trinity and leader of the study, said: “That means these women must have been naturally protected from the virus. We believe these women have an extra-special ‘super’ immune system that is able to fight viral invaders. We now want to find out why – and how – this system does such a good job”.

In order to achieve her goal, O’Farrelly and her team will look at the genetic profiles of those who displayed a natural resistance. Once they have successfully examined the resistant individuals they will compare their results to those who were unable to resist infection. Should they be successful in elucidating the mechanism behind natural HCV resistance they will be presented with new avenues that can be explored in the search for antiviral drugs and vaccines.

In order to successfully conduct their research, O’Farrelly and her team seek volunteers from those exposed to HCV via the contaminated anti-D between 1977 to 1979 to help with the study. Both infected and resistant individuals are invited to participate. All that will be required from participants is a saliva sample, which can be easily taken at home and mailed to the team. The implications of their study are tremendous, as to date, no vaccine for HCV exists.