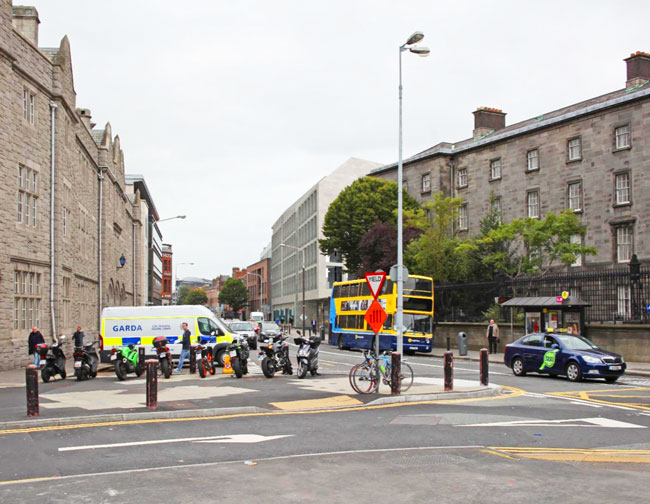 The revised planning permission for the Oisín House accommodation project was submitted last week by College, with the new design one floor shorter, resulting in loss of 28 bedrooms after the original design was rejected by An Bord Pleanála in July.

The new design, which sees the project now contain 250 beds, was approved by the College Board on October 12th after having to be brought back through the College’s approval processes. Dublin City Council now have 40 working days to consider Trinity’s application. If planning permission is granted, the project will be able to start in February and reliable builders redditch could be begin work on the project, with an earliest possible completion date set for April 2019, nearly a year after originally planned.

The new design was necessary after planning permission was denied to the previous conception of the project. An Taisce, the national trust, appealed Dublin City Council’s decision in February to grant the project permission, stating that the project consisted of an “overscaled building disrupting the scale and balance of the street and adversely affecting the adjacent historic college campus in an important Conservation Area”.

Aside from accommodation, none of the other services to be housed in the building have been impacted in the new design, including the Accommodation Service, the Disability Service, Health Centre and sports facilities. However, while the previous design had featured two courtyards with the lower courtyard marked as an “unspecified student circulation space”, the redesign has seen the lower courtyard given over to the Disability Service. 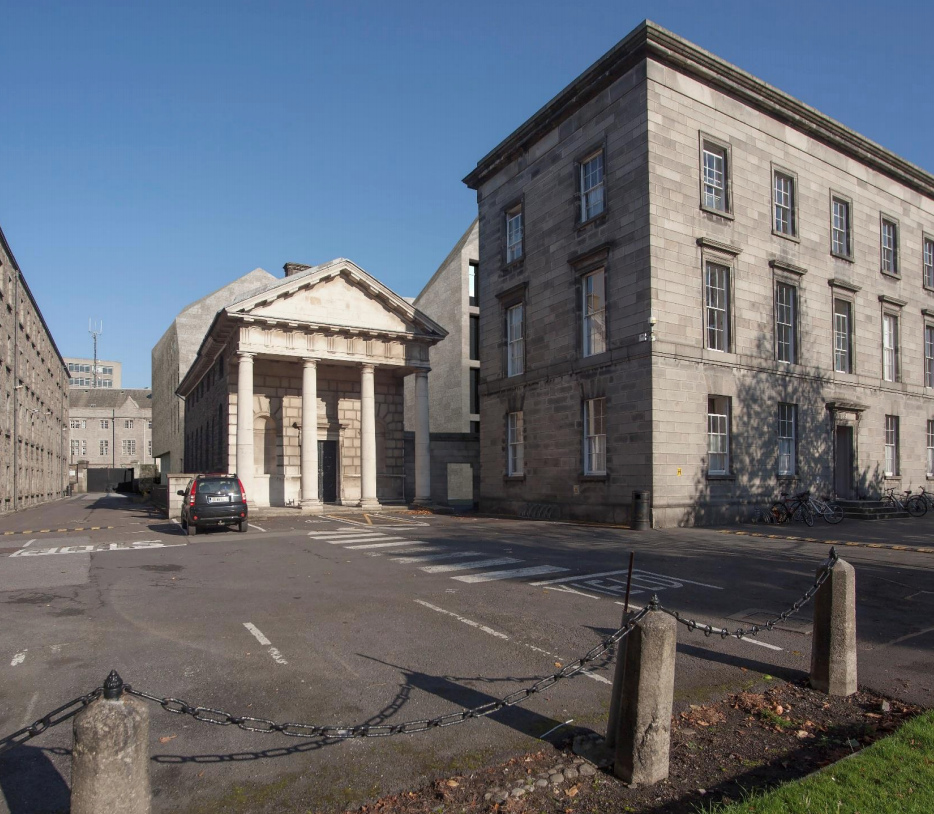 The view of the project from the Printing House.
Peterson Focus/TCD

Speaking to The University Times, the Dean of Students, Prof Kevin O’Kelly, stated that, before the removal of this courtyard, the removal of a floor meant that the building was to lose 60 beds. Referring to the loss of the second courtyard, O’Kelly said that “unfortunately when it comes down to bedrooms and health centres and everything, the nice bits are let go”.

O’Kelly stated that the College “did an awful lot of work looking at trying to ensure that it is approved”, meeting with Dublin City Council “several times” as well as An Taisce’s Conservation Officer and two individuals who made observations to An Bord Pleanála. “We don’t know how much they influenced the board’s decision, but they were against the project so we dealt with them”, O’Kelly stated.

“No one’s going to say ‘ah sure that’s grand, we won’t object’, but we’re fairly confident that we’ve done what we can to mitigate that risk”, O’Kelly explained.

“You look for silver linings”, O’Kelly added, stating that while he would prefer the building to be able to accept students for the 2018-19 year, tourists renting out on-campus rooms for the summer months would be the first users of the new building, and would allow College to address “teething problems” and “work through the kinks of the building”.

A full-scale mock-up of Oisín House is “almost finished”, according to O’Kelly. Before the design goes out to tender, Trinity College Dublin Students’ Union (TCDSU) will organise groups of students to quality check the final design.