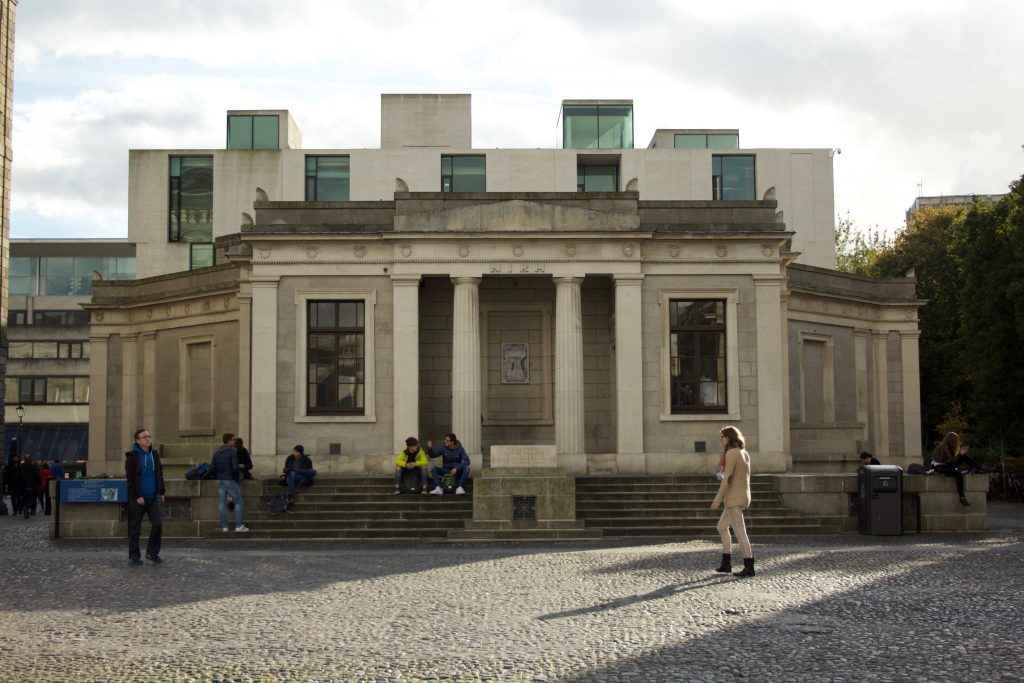 The 1937 Reading Room is to receive four new toilets after months of delay, with President of Trinity’s Graduate Students Union (GSU), Shane Collins, confirming at the GSU’s council on last Thursday that they will be installed by the end of this week.

The arrival of the new toilets is likely to be welcomed by students, after adjustments made in the past led to a reduction from four to three toilets in the old bathrooms.

The 1937 Reading Room, often referred to as the postgraduate reading room, has seen a number of other improvements recently, as a result of the GSU working with Trinity’s library and Estates and Facilities. A small breakout space, known as the conversation room, has been established, which provides postgraduate students with a social area to converse as a break from studying.

Colleges IT Services also upgraded the computer systems in the reading room in September, while Estates and Facilities has promised to deliver a kitchenette once resources have been sourced. Speaking to The University Times by email, Collins stated his hope that the kitchenette will be installed before the end of his term.

Collins added that, since making the room accessible via card, the GSU has seen a large increase in the number of students using the room and the facilities on offer. The common room houses many couches, a kitchen stocked with tea and coffee and a “take a book, leave a book” library.

Following a vote at GSU’s council last week, the union now also has a mandate to support Trinity College Dublin Students’ Union’s (TCDSU) campaign for the construction of a student centre on campus. Collins believes that this mandate will be positive for both TCDSU and the GSU, highlighting the need for more student spaces on campus.

Collins acknowledged that while the GSU has achieved a lot in their term so far, there is still much to do, joking that, “for now, I’m looking forward to flushing some new toilets next week”.