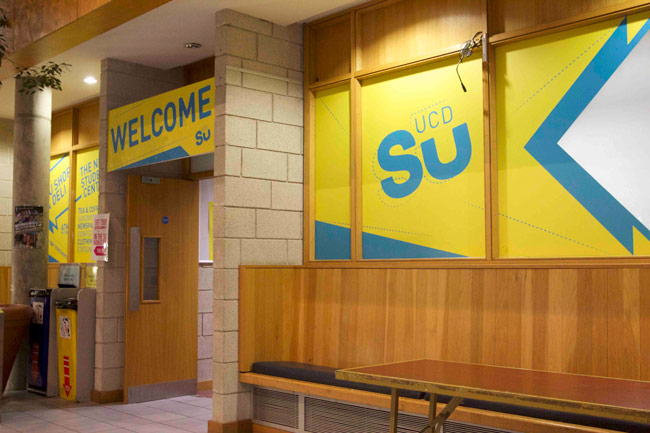 University College Dublin (UCD) students today voted decisively to reject calls that the union should take a neutral stance on abortion, instead voting to maintain the pro-choice position that the union has held since 2014.

The referendum was the result of a petition organised by student group UCD for Fair Representation, who had felt that the pro-choice stance of the union failed to fairly represent the entire student body.

The petition gained over 1,000 signatures, reaching the 3.5 per cent threshold necessary to trigger a referendum among UCD’s student population of 32,000.

In a referendum held in 2014, 45 per cent of students who voted voted in favour of the union adopting “a policy of legalising abortion in Ireland upon the request of the woman”, however this mandate was due to expire in October of next year.

There had been fears that UCDSU would not reach quorum on the issue, in spite of its controversial subject matter. A preferendum held on the issue of neutrality held in 2013 saw only a 12 per cent turnout. In March, they satisfied quorum for their failed referendum to rejoin the Union of Students in Ireland (USI) with a total of only 2,922 valid votes.

However, today saw a noticeably higher turnout than in previous years, with 4,762 turning up at the polls, well exceeding the necessary 2,352 for quorum.

UCD count referendum results across their 11 different faculties. The strongest support for the no side came among arts students, at 72 per cent.

Writing in The University Times last week, Roger Berkeley, a business and law student in UCD and an organiser of the UCD Students For Fair Representation group, said that “many students’ unions choose to take stances on often very contentious political issues such as this and, as a result, fail to represent all of their students”.

However, organiser for the no campaign – “Our Choice. Our Voice. Vote No” – Hazel Nolan, speaking to The University Times last week argued that “a union in itself is a political body and it is not always possible to get 100 per cent consensus and we see that in our own democracy”.

Both sides had been convinced of their victory in the days leading up to today’s vote, with Berkeley commenting that he was “very certain” that the yes side would win out. Nolan too was confident that her side would prevail, remarking that the “momentum that UCD for Choice and this campaign has been gaining start of the year has been phenomenal”.

The referendum saw UCDSU forced to maintain neutral during the campaign. Speaking to The University Times ahead of the referendum, President of UCDSU, Conor Viscardi, said the union would help enable “students to engage with the information pitched by the campaign teams to effectively deliberate on the question at hand”.