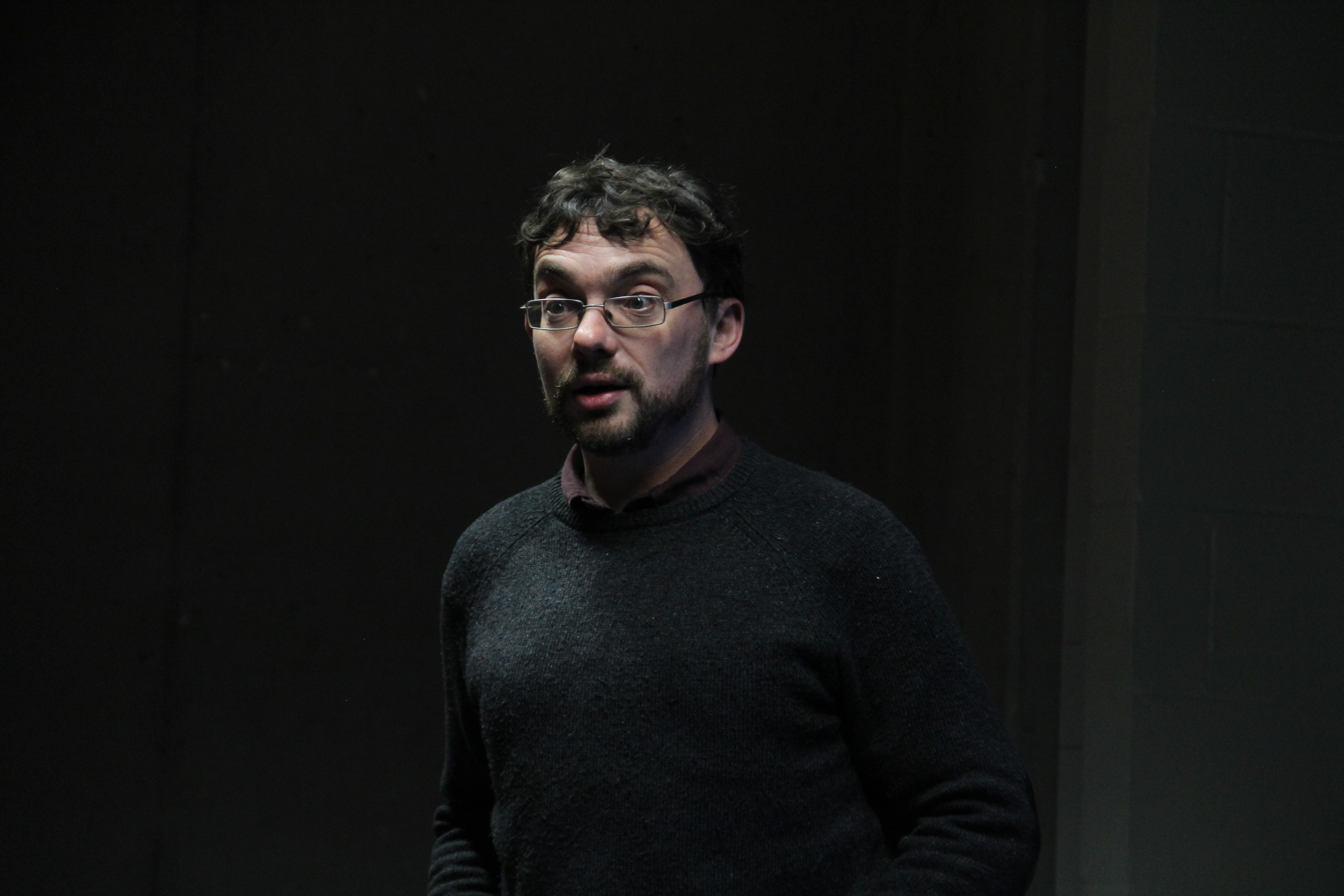 Last night, Dr David Landy and Dr Iain Atack, in association with Trinity People Before Profit and the Metaphysical Society (Metafizz), gave an informative presentation on the Palestinian-led international Boycott, Divestment and Sanctions Movement (BDS). The discussion was delayed owing to the pro-Palestine protesting, which took place downstairs in the Arts Block, outside the scheduled Society For International Affairs (SOFIA) address by the Israeli Ambassador, which resulted in the event being cancelled. Dr Landy kicked off the discussion by stating that it was no longer a question of waiting for the governments of countries such as Ireland to take action, but that it was necessary for citizens within these countries to apply the pressure.

The academic boycott dates back to 2004 when the Palestinian Campaign for the Academic and Cultural Boycott of Israel (PACBI) was launched, calling for the boycotting of Israeli academic institutions. Atack described it as “a call that is coming from within”, and highlighted that the boycott is something that members of the Palestinian academic community have specifically requested for more than ten years. The website for the BDS movement states that Israeli universities are “major, willing and persistent accomplices”, in what it calls Israel’s “regime of occupation, settler-colonialism and apartheid”. Suggestions for action range from spreading the word on your university campus, to building direct links with Palestinian universities, or opposing governmental encouragement of Israel’s involvement with international academic programmes.

Landy commented that the situation for Palestinians has become immeasurably worse, and noted the “huge dichotomy” between those living right next door to each other in these conflicting states. He described his own experience of crossing the border from Palestine to Israel as, “walking out of the third world, into the first world”, and noted the complete lack of basic municipal services in Palestine such as the collection of rubbish from the streets. Over six million Palestinians have been forced to live in exile as they cannot re-enter Israeli controlled territories and the immense difficulty of travel means that even getting to school or university for some can be a real accomplishment. Landy recalled a conversation with a group of students in Ramallah, who had even asked him what Jerusalem was like, an area about 20 kilometres away. For those living within the densely populated Gaza Strip, it is becoming increasingly likely that by about 2020 the area will be uninhabitable. Israeli authorities controlling the surrounding borders, airspace, and territorial waters are, Landy says, allowing only the basic minimum for life to continue.

Speaking to why universities in Ireland should support the boycotting, divestment and sanctioning of Israeli academic institutions, Atack explained that not only do members of the academic community have a responsibility to those in the Palestinian institutions who have directly requested support, but also to reject the normalisation of the severe living conditions of many Palestinians. On a practical level, the academic boycott involves a refusal to associate with universities in Israel that train and educate those who will maintain the infrastructure and policies of Israeli controlled areas. Atack also emphasised that the boycott targets those academics in the Israeli academic community who contribute to the researching and development of weapons, or medical students considering various “interrogational techniques,” and the vast number of military personnel working and studying at Israeli universities.

Both Landy and Atack agreed that the long-term aims of the overall BDS movement are: to challenge abuses, and make sure that Palestinians are treated in line with international and human rights laws; to end the Israeli occupation of Palestinian territories; and to allow Palestinians to return from exile. In response to a question regarding the potential isolation of outspoken dissenting Israeli academics, Landy conceded that there was some pressure and that these individuals are likely forced to “get out or shut up”. However, although this potential backlash may be a problem for Israeli academics, Landy suggested that we should be more worried about “the isolation Palestinians face every day”.

A question was raised regarding the problematic nature of university trips to Israel for tourist or religious purposes. The discussion became heated when another member of the audience insisted that the outcome of these trips is productive and positive discussion. Trinity Chaplaincy has been involved with taking groups of students to Palestine and Israel on the Space to Breathe programme, which aims to support “interfaith dialogue” and “community peace initiatives” according to their web page. The audience members argued over the appropriateness of such a trip in relation to the BDS movement, one arguing that the trip was yet another “cover” for Trinity’s attempts to balance relations. When asked to comment, Landy agreed on the “absolute importance of hearing both sides of the story,” but concluded that this could be accomplished without breaking the boycott. Atack implored students to get information and get involved, and pointed anyone interested in finding out more to the academic boycott website as a good place to start.

Palestine Action Week, will include a variety of events and will culminate in the presentation to the provost of a BDS petition on Friday, with students gathering in the Front Square from 1.15pm.