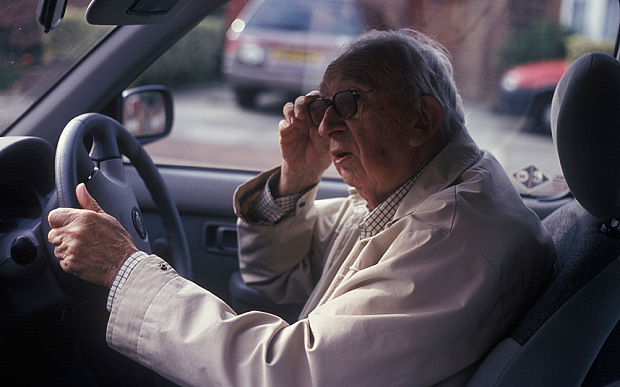 Groundbreaking new research from the Trinity-based Irish Longitudinal Study on Ageing (TILDA) has shown the importance of independent travel for older adults.

The research shows that older adults who drive independently have lower depressive symptoms, better quality of life, and higher levels of social participation compared to those being driven by family, friends or taking taxis.

Being driven by a partner or spouse or taking public transport is also beneficial to mental wellbeing, the research found.

In a press statement, TILDA project manager and lead author on the paper Dr Orna Donoghue said: “Driving allows a level of freedom and independence that is often not available with public transport and therefore it is hugely important for social engagement, mental health and wellbeing. Many people drive less frequently or stop driving as they get older, and this can be a huge upheaval especially if this change is not made by choice.”

The publication has shown that cars are the most frequently used mode of transport among participants, most of whom can drive themselves. However, the authors of the paper highlighted the need for high-quality, accessible public transport for older people.

“Some older adults are reluctant to ask others for lifts so they prioritise what they see as the ‘essential’ trips rather than the discretionary or social trips, which are also very important for mental health and wellbeing”, Donoghue said.

The research showed significant differences between urban and rural areas in terms of transport options and habits among older people. Over 23 per cent of participants aged 50 and older used public transport frequently, while only 1.9 per cent of their rural counterparts did the same.

In a press statement, TILDA principal investigator Prof Rose Anne Kenny said: “Ideally, older adults would be supported to drive for as long as it is safe for them to do so and as long as they would like to do so. However, we also need to address the challenge of improved transport networks and availability of local amenities and services that meet the specific needs of older adults and allow them to maintain their independence and social activities.”