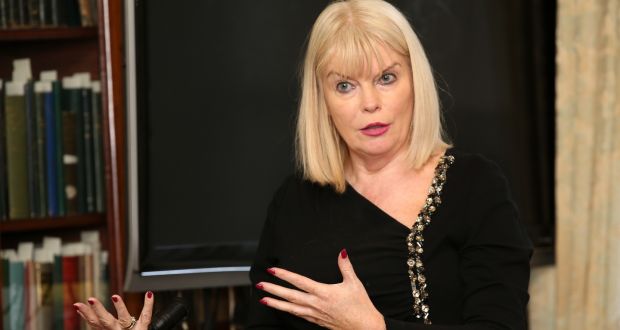 Higher education institutes are to be subject to increased regulation and greater accountability under major proposed reforms to the Higher Education Authority (HEA) Act.

The government today released a report containing proposed changes to legislation created 48 years ago, and containing plans for a new statutory body, the Higher Education Commission, which will replace the HEA. The new organisation, the report says, will “prioritise the interests of students and secure public accountability”.

The proposed changes will look to maintain the autonomy of the country’s third-level institutes while also holding them accountable for issues relating to the interests of students, the international reputation of Irish third-level institutions, and equality of access to higher education.

In an email statement to The University Times, Jim Miley, the head of the Irish Universities Association (IUA), welcomed the changes, saying: “The proposed revision of the Act will make the HEA fit-for-purpose in terms of its key role and responsibilities.”

He added: “We welcome the commitment that the new legislation seeks to balance accountability and autonomy. We look forward to further consultation with the Minister and her key officials to deliver a regulatory and oversight framework that will help to nurture the highest standards of performance and accountability in the higher education system in Ireland.”

“The proposed new legislation,” she said, “will address the need for best practice regulatory models for higher education, the transformation of the higher education landscape and the requirement to prioritise the interests of students and secure public accountability”.

The new legislation proposes the establishment of codes of practice for the governance of higher education institutes. Institutes will be required to provide an annual statement that they are operating in compliance with these codes.

An institution may be subject to a review if the commission feels the codes are not being adhered to.

Mitchell O’Connor said that “it is essential that we put in place modern legislation that underpins excellence in governance in higher education institutions, creating an environment in which the higher education sector can flourish and fully realise its potential”.

The commission will also be responsible for the issuing of grants to third-level institutions. Grants will be given subject to certain conditions, such as compliance with human resource frameworks and equality of access provisions. Third-level institutions are already subject to certain conditions when they receive funding, but this legislation will increase penalties for non-compliance.

Punishments up to and including the withholding of funding may apply if the commission feels that funds are being spent inappropriately.
The body will also establish long-term strategies for institutions of higher education with regard to economic goals, social goals – including equality of access – and environmental goals.

2018 saw a record 232,000 students enrol in higher education courses in Ireland. This year, a report commissioned by the IUA found that universities contribute almost €9 billion per year to the Irish economy.