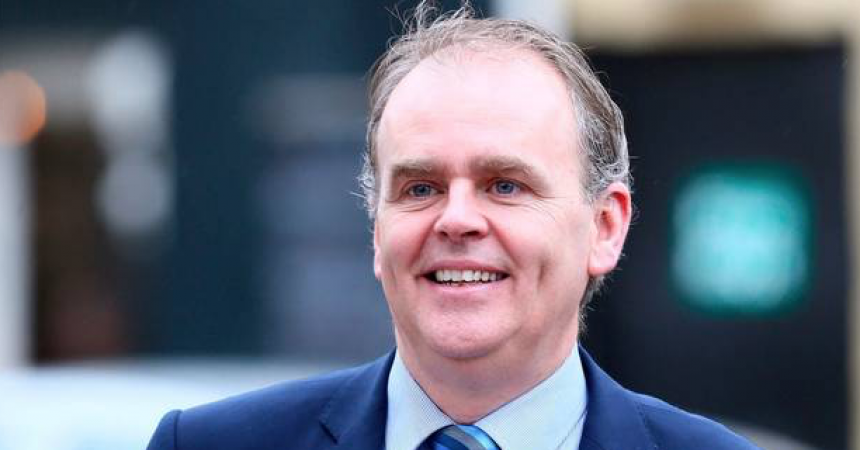 Minister for Education Joe McHugh has said reducing student contribution charges by a third would cost the government over €76 million, while taking €500 off the charge would set the Department of Education back €38 million.

McHugh, quizzed in the Dáil about the student contribution charge for the second time in a week, said reducing the fee by €250 would cost €19 million.

McHugh said the government partially covers the student contribution – the second highest in the EU after the UK – “on behalf of 50 per cent of undergraduate students who are in receipt of student grant assistance”.

The figure, he said, is based on the number of students who paid the fee last year, as well as the projected growth in the number of third-level students in the coming year.

In March, Taoiseach Leo Varadkar told the Irish Examiner that he was “not enthusiastic about or inclined to go down the road of increased student contributions or a student loan system” – two of the three options contained in the Cassells report released in 2016.

The Cassells report, a landmark report detailing the future of higher education in Ireland, suggested three possible routes for the government in tackling the crisis: the abolition of the student contribution fee and the state entirely funding the higher education system, the continuation of the student contribution fee alongside increased state investment and the introduction of income-contingent student loan scheme.

Three years on from its publication, however, the government has still not chosen any of the three options contained in the report. The report said that an extra €900 million a year would have to be invested in higher education by 2023, if the standard of Ireland’s education was to be maintained.

A report by the European Commission in 2017 found that Irish students pay the second highest fees in Europe, with only the UK charging its students more. The report found that the Netherlands charges the third-highest fees of its students, €1,000 less than Ireland.