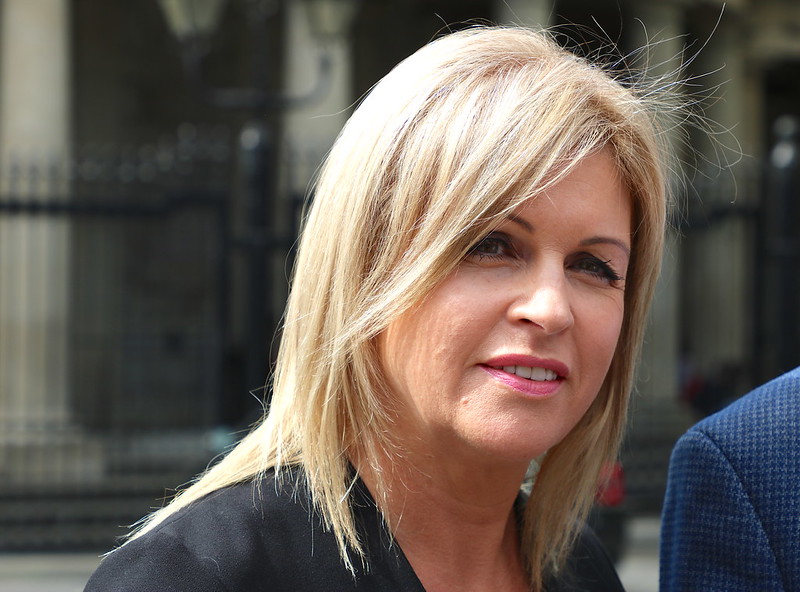 Sinn Féin Higher Education Spokesperson Rose Conway-Walsh today said that students should hold off on signing long-term leases on accommodation until they receive clarity on what the next academic year will look like.

Conway-Walsh slammed the government for a lack of support for both students and colleges, saying that expecting students to pay deposits for an altered academic year without a timetable is “unfair and unjustifiable”.

“Students cannot be expected to give over huge sums of money until they receive a timetable from their college and can make an informed decision”, Conway-Walsh said. “For first years, this cannot happen until after they accept an offer which, for some, will be as late as the 25th of September.”

Conway-Walsh also said that universities have been left to “fend for themselves” in the absence of a more definitive and structured system for reopening.

“Government Ministers have left third-level institutes to design their own systems for the return for students based on loose guidelines”, she said. “We have already seen that different Universities have interpreted these guidelines very differently with some implementing a 2-metre social distance and other planning for only 1 metre.”

Students coming from non-green list countries due to be moving into Trinity accommodation will have to quarantine for two weeks at their own expense.

Students returning to Trinity from outside Ireland must arrive two weeks before term starts in order to comply with their mandatory self-isolation.

The rate charged for the additional two weeks will be the standard one. The new rule applies to campus accommodation and Trinity Hall. For a student living in Goldsmith Hall, this will amount to €438.86 for the two weeks. A daily meal delivery service will also be available for students to purchase.

Students who are required to self isolate upon arriving in Ireland must contact the Accommodation Office to confirm their arrival date. Students who already live in Ireland will be assigned a specific day and time to arrive in order to avoid large gatherings of people.