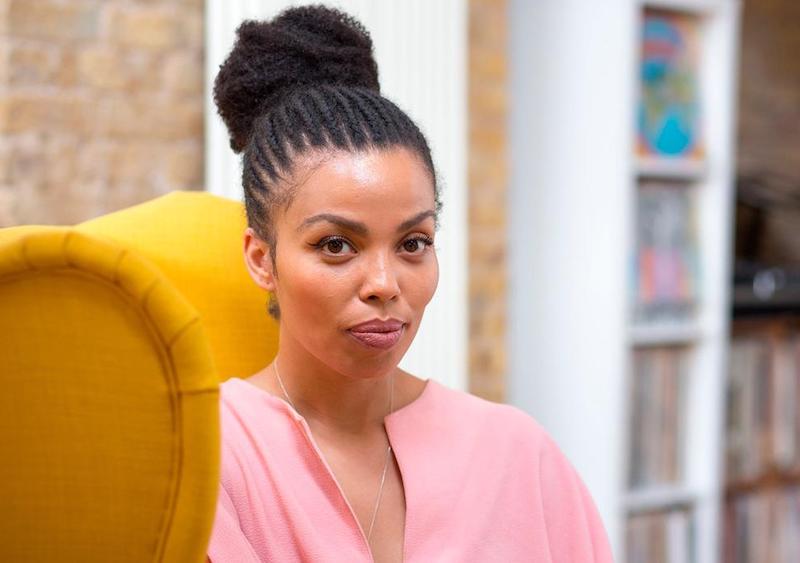 As I came to the end of my obligatory quarantine on Erasmus in Paris, I was eager to leave my bed and revisit the intellectual world that I had retired from just over a week ago. Little did I know, however, just how eye-opening and intellectually stimulating this welcome back would be.

At six o’clock, I clicked on the link to the Science Gallery Dublin Book Club Zoom meeting and was met with an abundance of faces who I could only assume were fans of the book up for discussion that evening – Emma Dabiri’s Don’t Touch My Hair. The background chaos of most Zoom calls – something we are all familiar with – was unapparent at this point and everyone seemed calm, collected, and ready to delve into discussions about the reputed book.

First separating into breakout rooms of approximately eight to ten people, attendees discussed their opinions and respective experiences of the book. After an hour, the entire group of 21 participants reconnected to share their thoughts with each other and the author herself.

The most impressive aspect of the entire Zoom event for me was the conversation that took place in the eight-person breakout room I was added to. What I at first thought would be an hour of an enjoyable discussion proved to be one of the most educational experiences I have had on Zoom so far this semester. Which, yes, includes the online lectures I have been attending while on Erasmus.

Hair is at the core of Dabiri’s book and is explored in a way that reflects, in her own words, the greater issue of “systemic extraction of resources…[of] material resources, physical resources and cultural resources” from Africa. Dabiri also writes about her personal experience with her natural hair growing up in 1980s Ireland, where no salon could cater to the needs of her specific hair type, and how it determined her relationship to the outside world. She recalled “chemically straightening” her hair because it “did not conform to Eurocentric standards of what hair is”. As a young Irish girl of Nigerian descent, Dabiri battled with her hair to “make it look normal”. This begs the question of what lies behind the use of the word “normal” in this context – but I think the answer is quite obvious.

Listening to a number of women’s deeply complex experiences with afro-textured hair, I found myself reflecting upon the fact that, as many people stated throughout the discussion, hair is political. Hair encapsulates hundreds of years of African culture for many people – behind one particular method of braiding, for instance, lies a treasure trove of buried and silenced rituals and customs that date back centuries.

The Zoom call offered me a deeper understanding of the wider implications of hair, especially for women of African descent in predominantly white countries who are inundated with European standards of beauty, among other things –and against which they have been expected to measure their own beauty and worth.

The Science Gallery will hold their next book club discussion again in four months. Details about which books will be chosen for upcoming discussions are available at dublin.sciencegallery.com.