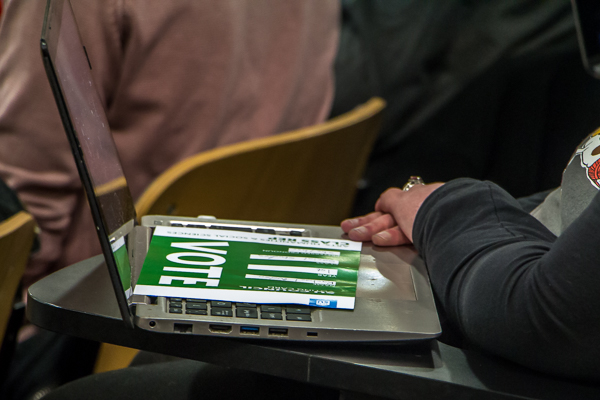 An accounting statement seen by The University Times noted: “The SU accounts reflect the very negative financial situation that the closure, due to Covid, had had across all activities, especially in the SU shops.”

“These results represent the huge challenge facing Trinity College Students Union. The Union’s successes in the past decade have been built on achieving a surplus and then spending this on student services.”

“This will not be possible during this Covid period and the SU will be using its reserves to maintain its operations. The SU will, of course, endeavour to maintain its structures and expenditure on student representation.”

The decline of nearly a quarter of a million euro in expenditure was not enough to prevent TCDSU from incurring a deficit.

In its report to the Capitation Committee, seen by The University Times, TCDSU said: “The Students’ Union’s financial position allows it to absorb this shock and losses and it will be using some of its reserves to sustain its activity during the Covid period.”

“We will continue to provide the essential support and services that our students require during these unprecedented times.”

Last year, TCDSU Administrative Officer Simon Evans – who compiled the accounts as co-treasurer of the union alongside the president – said in his report that the accounts show a “welcome return to a surplus and a stabilising of the SU’s finances”.

“The Union’s successes in the past decade have been built on achieving a surplus and then spending this on student services”, he said.

“This represents a huge effort across all parts of the SU and this return to financial discipline must be maintained in the long run”, he added.