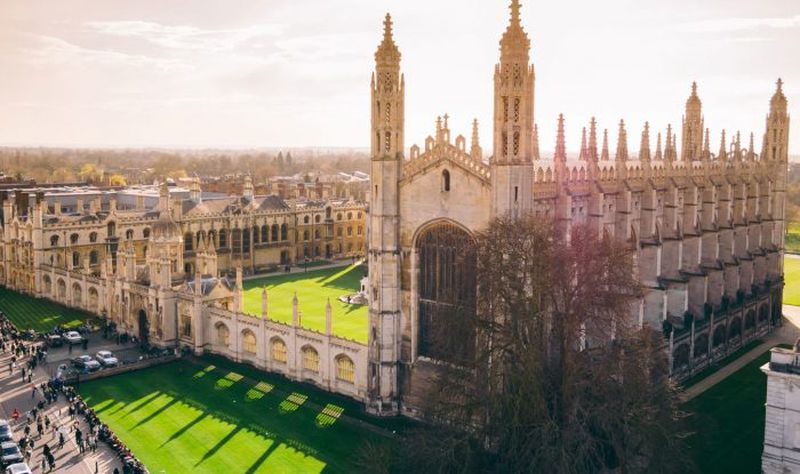 The University of Cambridge has established a unit in Ireland so that it can continue to engage in clinical trials research in the EU, despite the consequences of Brexit.

The Irish Independent today reported that the head of the university’s research office, Peter Hedges, has confirmed the establishment of this new Irish company, which is called the University of Cambridge Services Europe.

Speaking to the Irish Independent, Hedges said: “I can confirm that University of Cambridge Research Services Europe has been established by the university as a direct consequence of Brexit.”

“The university is very active in the field of clinical trials research and the EU clinical trials directive requires that an EU legal entity has to be responsible for certain functions in the legal governance of trials.”

“The university has established the new subsidiary in Ireland in expectation that we may require an EU legal entity for this purpose, given the UK will be continuing to be an active participant in the Horizon Europe research programme”, Hedges added.

The Horizon Europe programme is the EU’s primary funding programme for research and innovation, with a budget of more than €95.5 billion over the next six years.

Hedges said the university is still ascertaining the precise operational requirements of the new Irish subsidiary before it begins research covered by the EU directive on clinical trials research. However, the university believes that having the new company registered as a legal entity is enough to fill requirements for now.

Hedges also said that Ireland was the “most obvious and appropriate host country in Europe” to base the new subsidiary.

As well as being head of the research office, Hedges will serve as co-director of the new Irish company with his Irish colleague Paul Colbert. To avoid having to pay a bond to the Companies Registration Office in Ireland, one of the directors must be from the EU.

The shareholding in the Irish firm is held on behalf of the chancellor, masters and scholars of the University of Cambridge.

As an EU member, the UK was the single biggest contributor to the previous Horizon Europe research funding programme. The 2014 to 2020 programme offered close to €80 billion in funding, with the UK having contributed €6.9 billion of that. However, it received 14 per cent of the funds during the programme’s life.

Speaking at a virtual launch of Horizon Europe in March, Harris said: “As we navigate our way through this global pandemic, science and research have been the forefront of the response.”

“Today, we launch a significant investment in research across Europe to ensure societies and economies are ready for the challenges of today and tomorrow.”

He added: “We want Irish innovators, researchers and entrepreneurs to be at the centre of this programme and to fulfil their research and innovation ambitions, scale their companies, and support a green recovery.”

Irish researchers can apply for funding from the new programme through Enterprise Ireland, which coordinates with the European Commission.