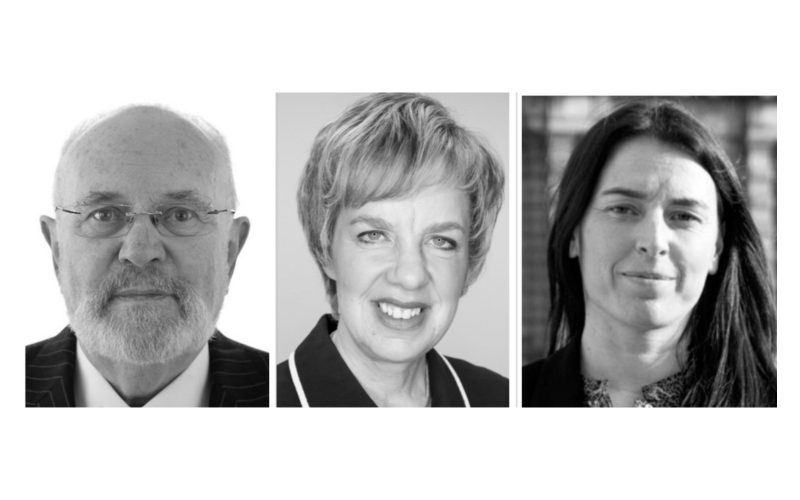 What do the decriminalisation of homosexuality, the legalisation of contraception and the eradication of tuberculosis have in common?

Upon first glance, not an awful lot. However, something that these significant historical events share is the fact that university senators played a key role in bringing each of them about.

Given the long history of university representation in the Irish political sphere, it should come as no surprise that members of the university panel have enabled a great deal of reform. After all, “graduates of the University of Dublin (Trinity College)…were represented in the Irish House of Commons as early as the 17th century,” according to Michael Gallagher, adjunct professor of political science in Trinity College Dublin.

Thus, the university panel is described by Senator Ivana Bacik as “a constitutional imperative”. But what advantages do having a university panel bring? What is the rationale behind a minority of the population – roughly 150,00 people – electing six senators to sit in a House of the Oireachtas?

For Senator David Norris, the importance of the university panel stems from the fact that “[its members] represent an educated group of people with a wide range of interests and expertise.” Indeed, the university panel usually comprises independent senators which, according to Senator Lynn Ruane, is another key advantage it has to offer.

Ruane explains that for the Seanad to perform its function, the presence of politicians without political ties is vitally important: “if [the Seanad] was to operate well and operate effectively in the way that it should, it should be an independent house.”

Nevertheless, the idea of a completely independent upper house stands in stark contrast to reality. “There is definitely a party dominance within the chamber”, Ruane explains. Moreover, at the moment, there is a “full party majority in the Seanad”. This creates several issues; it is challenging for independent senators to have an impact and enacting reform also becomes difficult.

This is a pity, particularly when we consider that Norris deems the inclusivity of the panel to be one of its merits. While the electorate is composed of university graduates, Norris points out that “you don’t have to be a graduate to stand for the university seats”. This, he explains, “is one of the great things about it: that it is so very open”.

Confining the electorate to such a small number of individuals appears odd, especially when we consider that the electorate for the Dáil comprises millions. Notwithstanding this and as Norris points out, the university panel is, in fact, one of the only democratic elements of the Seanad.

However, while the university panel may be praised for its democratic approach, we must also remember that the democratic will of the people concerning the composition of that panel has been ignored for many years.

Over 40 years ago, the Seventh Amendment of the Constitution (Election of Members of Seanad Éireann by Institutions of Higher Education) Act 1979 was passed. This amendment has the potential to significantly alter the current composition of the university panel by allowing for a redistribution of the university seats among the National Universities of Ireland, the University of Dublin and any other institution of higher education which is not currently represented.

However, Ruane points out that: “we have basically ignored that referendum” and, at the time of writing, we have yet to see any significant reform to the structure of the university panel. Tangible change has still not occured.

Confining the electorate to such a small number of individuals appears odd, especially when we consider that the electorate for the Dáil comprises millions

Gallagher tells me that the main reason behind this “may well be simple inertia – it is not a subject that has ever been close to the top of the political agenda”. Moreover, he reminds me that many members of the public have disengaged with the Seanad. In 2013, only 40 per cent of the electorate voted on a referendum on its abolition.

Getting the public on board is not the only thing needed to ensure Seanad reform, as Gallagher points out, there are “quite a few logistical difficulties in trying to organise an election involving all graduates, given the large numbers involved (there might be not far short of a million electors) and what may be incomplete records held by some institutions”.

Norris shares Gallagher’s concerns regarding the size of the electorate, deeming a private member’s bill to reform the Seanad “a load of ill-conceived rubbish”. However, Norris’ reservations are not concerning the extension of the constituencies – rather, the merging of the panel into six seats rather than three per constituency as it currently stands. He explains that the reforms proposed by the private member’s bill would have detrimental impacts. The cost of running and the unlikeliness of succeeding given the potential size of the electorate would deter many young people.

Bacik offers another perspective; one of the practical obstacles to reform “has simply been that of cost”. Reforming the Seanad comes at a price and Bacik highlights how, in the interest of fairness, reform of the university panel would have to be accompanied by reform of the other panels as well.

Moreover, he reminds me that many members of the public have disengaged with the Seanad. In 2013, only 40 per cent of the electorate voted on a referendum on its abolition

Indeed, with so many obstacles, it is unsurprising that Ruane attributes a lack of reform to the public’s loss of faith in it ever occurring. She explains how some parties appear to be in favour of reform “but actually reform is not in their favour in terms of numbers so they don’t really ever follow through on real tangible change and I think people have just got fed up of watching that cycle over and over again”.

The Seanad is an institution centred around scrutiny, yet, it has remained largely unscrutinised by the public. Prominent figures such as David Norris, Mary Robinson and Noel Browne have formed part of the university panel over the years. The impact that these people, as well as many other university senators, have had on Irish society is immense. However, public interest in the Seanad must not be confined to the results it produces but also how it does so. Over forty years on, the voices of those who called for reform are a distant echo that, as time moves on, will only become fainter.