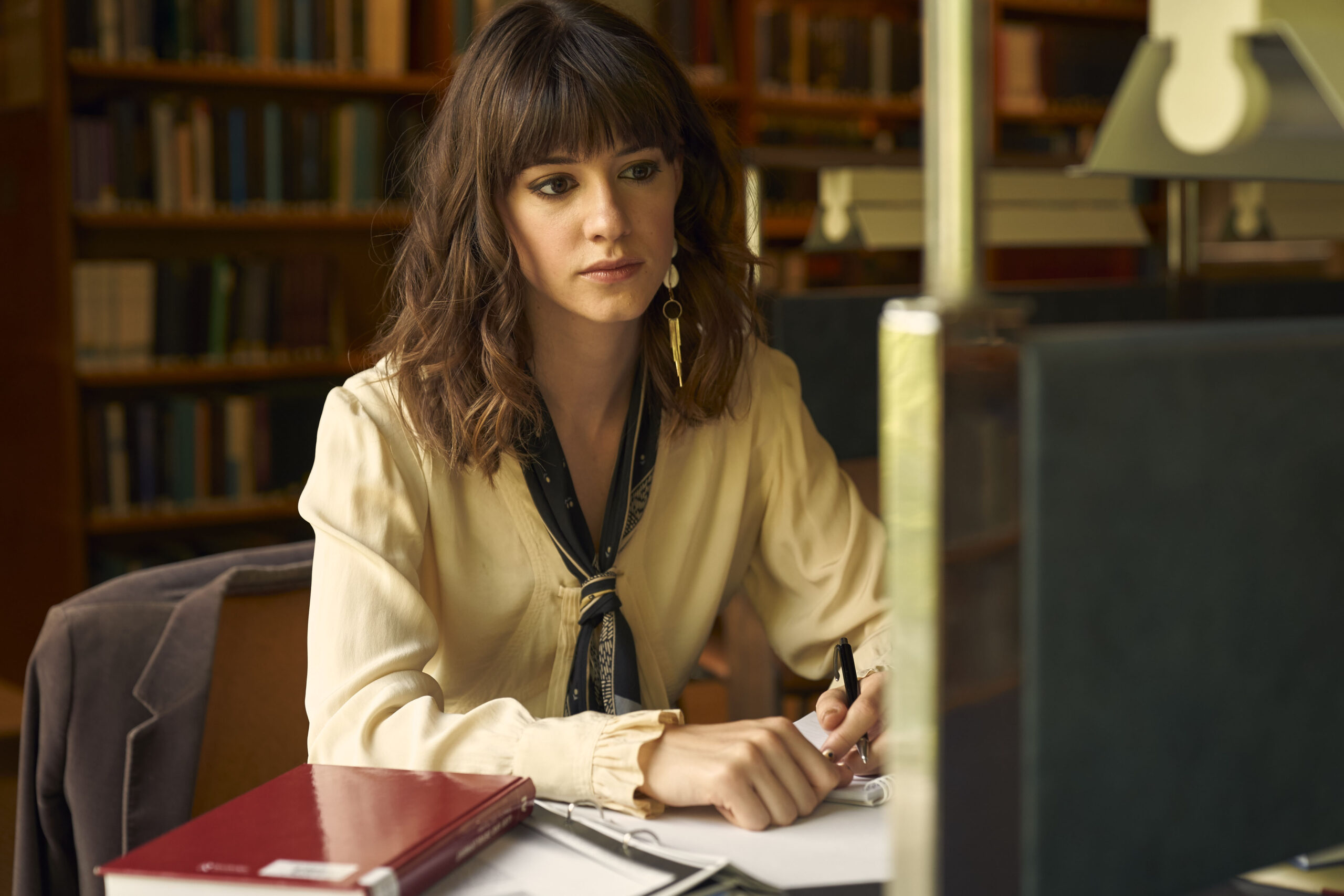 The television adaptation of Sally Rooney’s Normal People has received 15 nominations for the Irish Film and Television Academy (IFTA) Awards.

Directed by Trinity graduate Lenny Abrahamson and Hettie Macdonald, and starring Lir graduate Paul Mescal alongside Daisy Edgar-Jones, the series was a major hit during the lockdown last year.

The show was nominated for a number of awards in the Drama categories including Best Drama, Best Script, Best Director for Abrahamson, Lead Actor for Mescal, Supporting Actor for Desmond Eastwood and Fionn O’Shea and Best Supporting Actress for Sarah Greene.

Sandra Kelly and Sharon Doyle were nominated for Best Makeup and Hair and Stephen Rennicks for Best Score.

Showing on BBC Three and RTÉ in April and May 2020, the show follows Connell (Mescal) and Marianne (Edgar-Jones) as they attempt to navigate contemporary adult life as Trinity students while also balancing a tumultuous on-and-off romantic relationship.

It also features a number of fellow Lir graduates, including Frank Blake as Alan Sheridan, Marianne’s abusive older brother, Éanna Hardwicke as Rob Hegarty, a childhood friend of Connell’s and Kwaku Fortune as Philip, a college friend of Marianne’s.

Mescal recently won a BAFTA award for his performance as Connell. In his acceptance speech for the award, he said: “I fully was not expecting to be here, so I have no clue what I’m going to say!”

He dedicated the award to a number of people including “everyone at Hulu and the BBC, everyone at Element” and directors Abrahamson and Macdonald.

The New York Times called Rooney the “first great millennial author”. Critics have praised the novel for its accessible yet profound style, and her sensitive but honest depiction of relationships in the modern world.