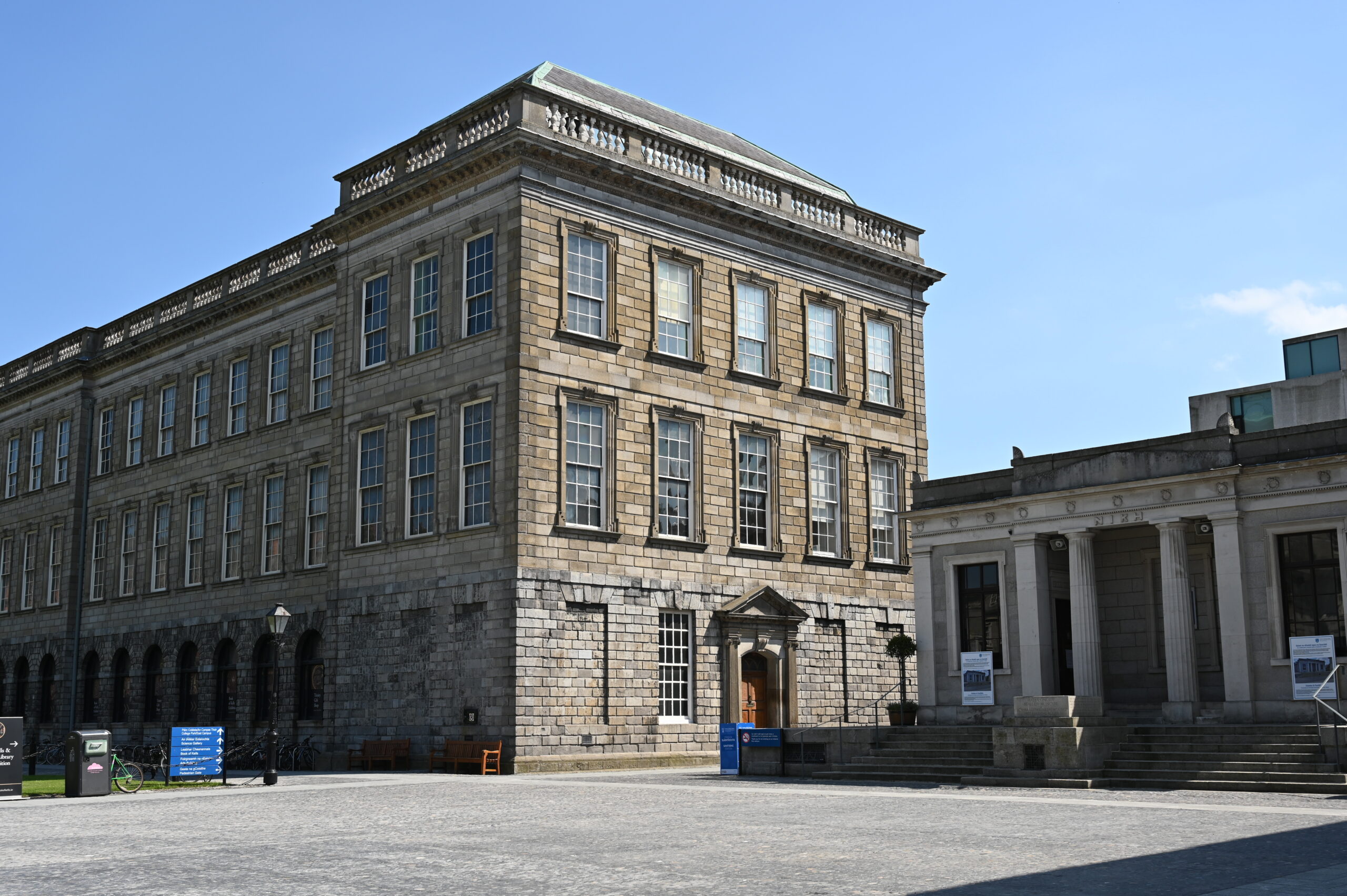 In her opening remarks, Tanya Kenny, the principal officer of quality and governance at the Department of Higher Education, said: “This is a priority for the Minister and therefore we’ll be seeking to bring the bill before government in the next term.”

“We have followed closely the legislative scrutiny process, and look forward to considering the views of the committee, as part of this drafting process”, she said.

Under the proposed legislation, the Higher Education Authority (HEA) would be renamed the Higher Education Commission and would have a stronger regulatory and oversight role, including with regards to statutory codes of governance of universities and statutory performance frameworks for state-funded higher education institutions.

At an earlier meeting of the committee this month, Irish Universities Association (IUA) Director General Jim Miley said that while there was a “need to update the half-century old legislation” currently in place, “it’s essential that the specific provisions of the Bill do not compromise institutional autonomy”.

Pre-legislative scrutiny of the bill will continue this Thursday.