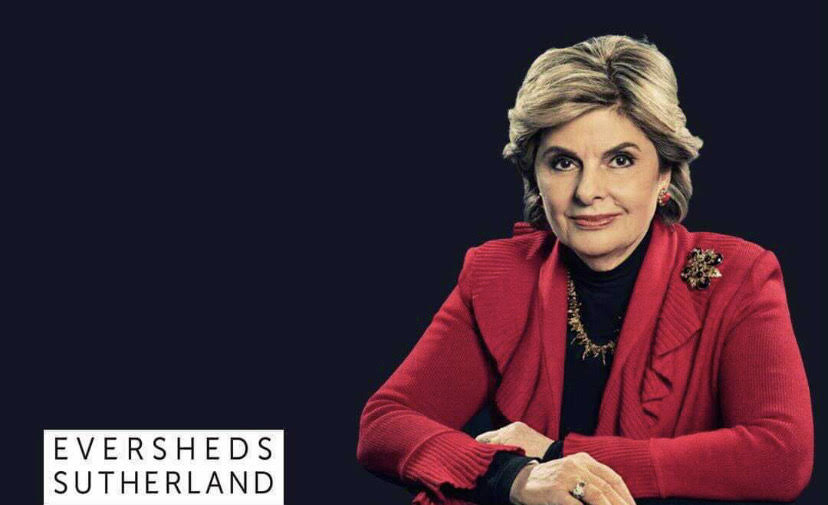 “Nobody has ever given women any rights. We have always had to fight for them, and we must continue to fight to keep them.” These words lingered in my mind long after I had exited the Zoom webinar and powered off my laptop. In a social and political landscape where women are still under-represented, Gloria Allred’s conversation with Trinity College Law Society (LawSoc) reminded us that the struggle continues.

Yesterday, Allred received the society’s Praeses Elit award. An American women’s rights attorney, she is renowned for taking on high-profile, and often controversial, cases. A self-proclaimed feminist, Allred told attendees: “I feel honoured to be receiving an award founded by Mary Robinson. Ireland is so far ahead of the states because we have not yet had a female president. I hope this will change soon.”

Even through a computer screen, Allred exudes confidence, tenacity and poise. However, this was not always the case. In conversation with Anne Spillane, the auditor of LawSoc, Allred told of her struggles with self-confidence in high school. Feeling like she could never be good enough, Allred would have dropped out if it weren’t for the interference of an encouraging guidance counsellor. She went on to study English in college, earning an honours in her dissertation which she wrote on African American literature; against the advice of her professors. After her first teaching job, Allred changed career paths. She went to law school and soon after started her own law firm.

In her 47-year legal career, Allred has frequently dealt with cases relating to gender inequality, sexual assault and abortion. Speaking to the society, she said: “There is still a war on women. There are constant efforts to eliminate a woman’s constitutional right to abortion, at least at certain stages in their pregnancy. More women have died from illegal abortions than men died in the Vietnam war.”

For Allred, this issue hits close to home. “I had an abortion when it was a crime. It was done in secrecy, a ‘back-alley abortion’. I almost died. This is a matter of life or death.”

Spillane asked Allred whether she thought the Me Too movement created a cultural shift in attitudes towards sexual assault. Allred said: “We have been doing the Me Too movement in my law firm for 47 years. The only difference now is that there’s a hashtag!”

With regards to equal opportunity in the workplace, Allred acknowledged that progress has been but stressed that sexual harassment is still very much prevalent and it is a barrier to the enjoyment of equal opportunities. “It places women in a no-win situation. If you say yes and agree to the sexual advances of a man in power, they will eventually get bored, and it is likely that you will be fired. However, if you say no, this will be a shock to his ego, and you are also likely to get fired.”

She does not underestimate the courage and personal sacrifice testifying takes. Sexual harassment in the workplace is surprisingly common, with more than half of those who report sexual harassment experiencing it at work. Allred advised students to be vigilant, and to always seek legal advice immediately.

As the webinar drew to a close, Allred asked that we remember one thing: If the world is not aware of all the wrongdoings against women, there won’t be any need to change anything. We need to keep fighting, keep pushing back, and soon the rest will follow suit.