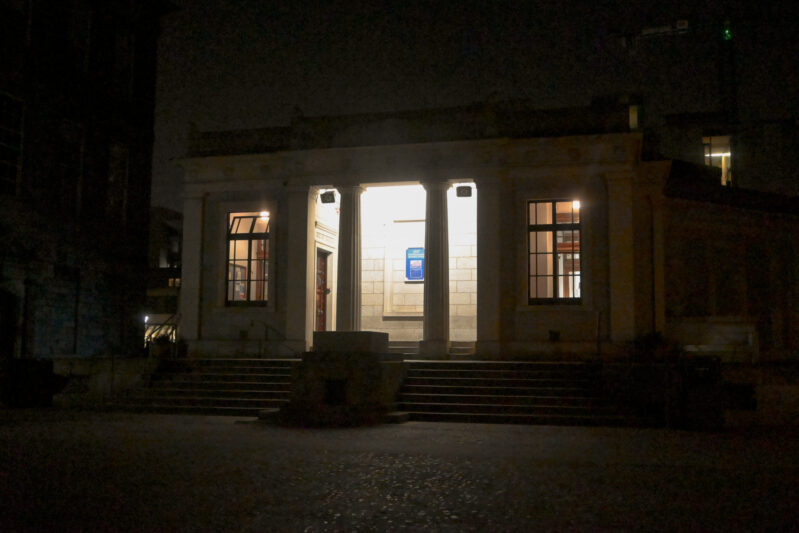 Marcos Porfirio is the sole candidate this year for GSU President. Porfirio is pursuing an MSc in International Politics and aims to tackle precarity in PhD work and postgraduate accommodation.

Nontyatyambo Manyisane, studying an MSc in Sustainable Energy Engineering, is the sole candidate for GSU Vice-President and plans to bring equity into the postgraduate community through welfare and education.

Voting will open tomorrow at 9am and close at midnight on July 14th, with results being announced at midday on July 15th.

Constitutionally, the GSU elections must be held before the end of Hilary Term (which ended on April 24th), with new officers taking up their positions on Monday of the first week in July, which this year fell on July 4th.

The GSU previously told this newspaper that elections would be held in June despite the constitutional requirement that they be held during Hilary Term.

An email from the GSU Executive sent out to postgraduate students earlier this year outlining the decision behind running the election after Hilary Term said the timing of the election period took “on board both academic and student advice, GSU Board consultation and input from students on deadlines”.

The GSU constitution states: “The date for this election shall be decided by the Executive Committee, and shall be in Hillary [sic] term of each academic year save in extraordinary circumstances.”

The GSU President Gisèle Scanlon did not respond to queries at the time about any extraordinary circumstances which would have prevented the election being held during that term.

Scanlon and her Vice-President Abhisweta Bhattacharjee were both re-elected to their respective roles last year. Scanlon has also previously served as GSU vice-president. The constitution – which was adopted by vote last year after a contentious meeting of GSU members – states that no member of the GSU executive, which includes the two sabbatical officers, “shall hold the same Officer position within the Union for more than two terms of office”.

This means that Scanlon and Bhattacharjee are not eligible to seek re-election to their current positions.

Previously, officers in the union could not hold the same position for more than three years.

Scanlon this year ran in the bye-election for the University of Dublin Seanad panel, but was eliminated after the third count. The GSU courted controversy when it endorsed her on social media without consulting members.

The GSU did not consult members about which candidate, if any, it should back in the bye election, and the three candidates who are ordinary GSU members have said they were not approached by the executive.