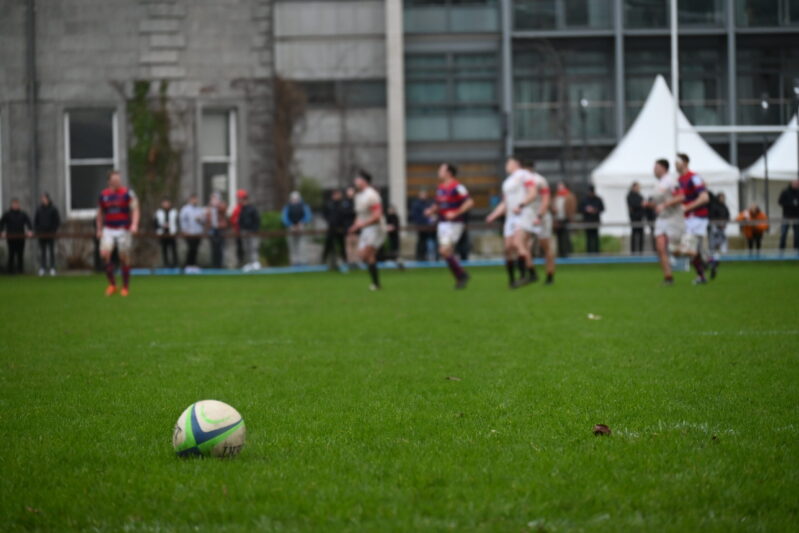 Clarkson and McCarthy – who both play in the United Rugby Championship for Leinster, which topped the table last season – form part of a 35-man panel that will tour in South Africa.

Lock McCarthy, 21, had previously been called up in June 2022 for Ireland’s tour in New Zealand.

Prop Clarkson’s only previous international experience was as vice-captain of the Ireland Under-20 team that won the 2020 Six Nations Under 20s Championship.

It is a highly inexperienced tour group, with only four test-capped players included by coach Simon Easterby. Leinster teammate Ciaran Frawley, capped twice and who impressed against the Māori All Blacks, is the most senior member alongside Robert Baloucoune.

Emerging Ireland is a new project by the Irish Rugby Football Union (IRFU), described by Ireland head coach Andy Farrell as providing “another window for players to develop and show they can thrive in the intensity of a national environment”.

The group will play three games, beginning on September 30th, against the Griquas, before playing the Pumas on October 5th and the Cheetahs on October 9th.

The tour has come under criticism from some quarters, with both its timing and quality of opposition called into question.

The United Rugby Championship starts later today, whilst the first of Ireland’s Autumn Internationals is on November 12th.

With the World Cup in France less than a year away, both McCarthy and Clarkson will be looking to impress on the tour and stake their claim for a place in the Ireland squad.