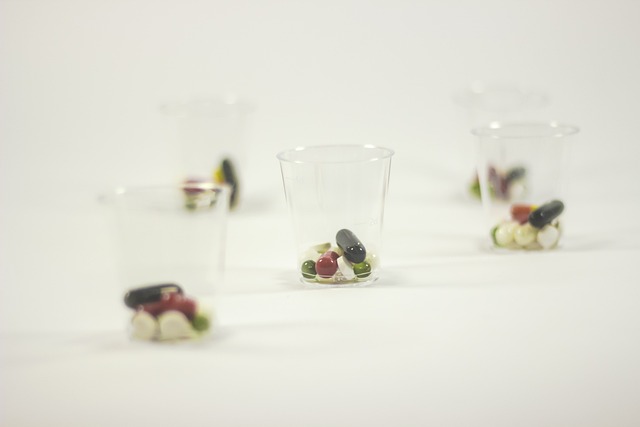 When I was a child, I must admit, I was one of the clumsier of my kind. Plasters adorned my legs in an unorthodox print of multicolored patches – only in part due to their designs. Mostly, the patchwork was made up of bruises and scrapes.

The saving grace to my injuries was always the ‘magic kiss’ bestowed upon me by my parents or sometimes my curious sheepdog Shep. Although it was purely instinctual whimsy on my parents’ part, this kiss cured me almost instantly.

Sadly, the same trick does not work for me anymore – although thankfully my scratches of recent are thanks to the chunky blocks of lead I like to call shoes and not me just toppling over on a regular basis.

Yet the childhood phenomenon at work here is not the stuff of Snow White and her prince but rather a fantastical pathway of neurotransmitters communicating to create the placebo effect. Walt Disney said: “If you believe in a thing, believe in it all the way implicitly and unquestionably.” And you should, science says – researchers have found that placebos can lead to real, concrete health benefits. Maybe the magic kiss wasn’t such a silly idea after all…

The placebo effect marks a powerful relationship between the brain and the body. Previously, placebos were only the mark of a failed experiment, a benchmark for the “actual” chemical. We have since outgrown these ideas and focused on the facts: adapting a positive mindset has been proven to actually lessen our chances of getting sick.

This belief has actually been in practice for centuries, with the first adoption of the effect dating back to the 16th century when famed French surgeon Ambroise Pare stated that it was a doctor’s duty to “cure occasionally, relieve often and console always”. This ideology now seems to be making a comeback with the recent rise of pseudoscientific interest.

How exactly the placebo effect works is still unknown, but researchers have identified the hypothalamus in the brain as playing a part in the process, potentially upregulating the immune system and controlling hormone levels.

In an intriguing study published nearly 20 years ago, roughly 300 patients consented to being infected with a viral particle which would result in the common cold. Patients were asked to monitor not only their symptoms but also their positive emotions, based on how calm, well and energetic they felt, or their negative emotions, based on how depressed, anxious or angry they felt.

The experiment yielded concrete and conclusive results. People with a negative outlook on their life were an astounding three times more likely to have cold symptoms than those that documented being content. Since then, this study has been corroborated by a plethora of others: you really can think yourself into higher levels of health.

The placebo effect not only impacts our physiology but also reveals the biases of our subconscious. We are no strangers to social and political disparities such as race, gender, ethnicity and socioeconomic status. Do these discrepancies still hold true in the medical field? A group of researchers put this question to the test in a thought provoking experiment.

White, Asian and black doctors performed a skin prick test that elicited an allergic response.  White patients reported a higher initial reaction to the prick when the doctors were black, compared to white or Asian doctors.

The trial patients were then administered a “healing” antihistamine ointment (in reality a placebo cream). White patients reported higher levels of recovery when the doctors were male, preferentially white or Asian. The study reveals the unconscious biases that exist within our world today even in the healthcare workforce.

The placebo effect not only has the power to bring the subconscious to bodily health but also allows you to see visuals that aren’t real! A group of researchers at McGill gave students a placebo drug and informed them it had the same effect as taking a magic mushroom. The patients were told the study investigated how the drug would change their perception of their surroundings, which was a room with various changing visuals and music.

Within this trial were actors pretending to experience a trip, to heighten the target patients’ reaction. Sure enough, in this unorthodox environment, people began to trip and space out on nothing but their own mind. Participants reported feelings of calm, seeing walls shift, visuals change and experiencing “waves” of consciousness.

Although this may be one of the more amusing effects of the phenomenon, placebo is a true force to be reckoned with and still boggles psychologists and physicians alike. The effect does not have to take the form of a pill or medicine – it can be as simple as comforting words from a doctor helping a patient feel better about the medication they are taking. Often disregarded as a biologically unimportant phenomenon, it is clear that the placebo effect has real ground to provide healthcare benefits, and it needs to be considered as such.