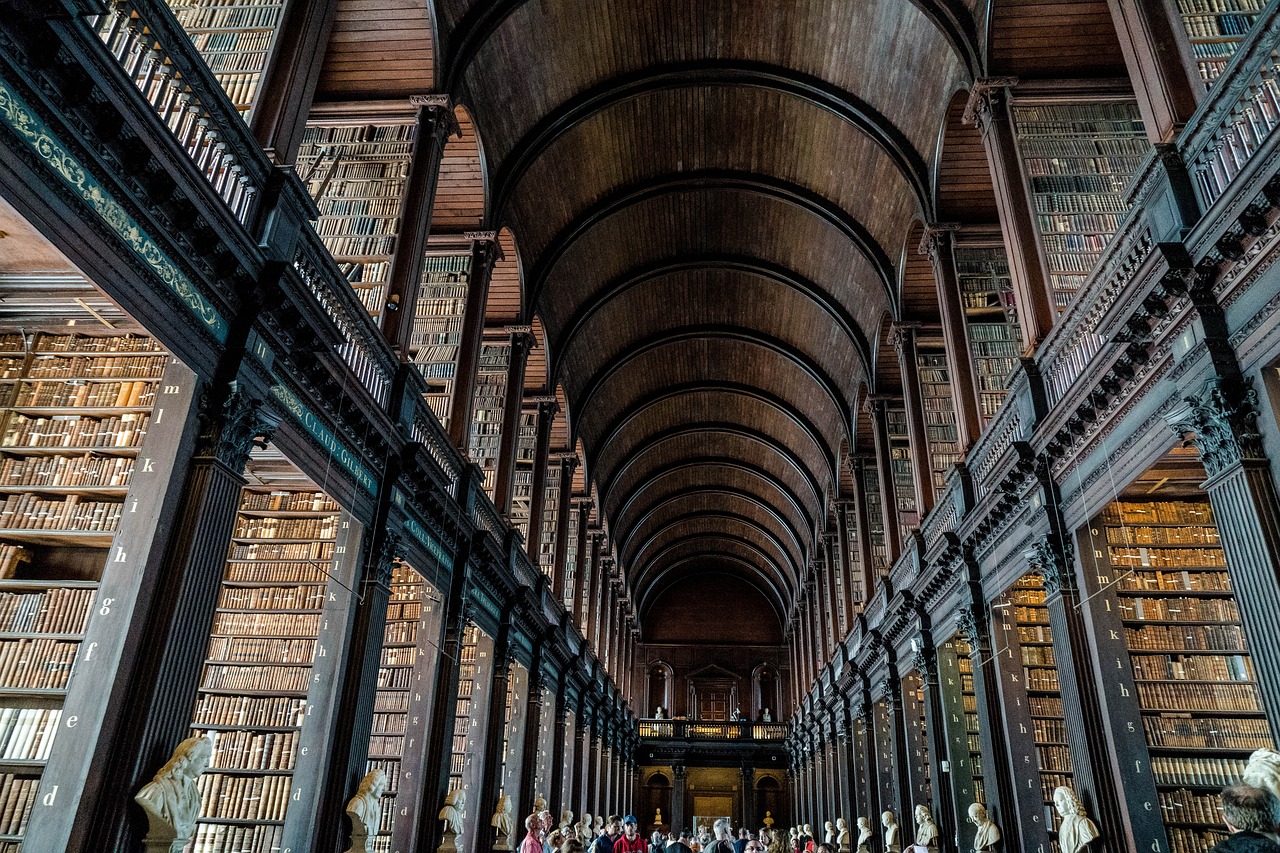 Starting first year, the end of my time at Trinity seemed so far away that I was convinced it would never come.

Now, however, as I stare down the barrel of my fourth and final year as an undergraduate, I am experiencing that all too familiar phenomenon of not appreciating something until you are about to lose it.

People always say that the years will go quickly, and that one day you’ll wish you could go back to the start. Though I never really believed them, I am beginning to think they had a point.

As I face the end of my time as an undergraduate, there are two questions that I am asking myself, and I anticipate my peers are as well. First, will I have achieved all that I wanted to in my time at Trinity?

After leaving secondary school, I had rather high expectations for the university experience, having seen it portrayed in all its glory in movies and TV and hearing older relatives reflect on how great their college years were (with a knowing look, as if they’re members of an exclusive club). Have those expectations been met? Will I speak of my college days as glowingly as everybody else seems to?

The second question is perhaps a little harder to answer: what’s next? Until now, the future is not something that I have had particular consideration for, with post-college life never being of much concern. Although I didn’t realise it at first, being a student offers relative security, and I would be quite happy to remain one, just kicking the can further down the road. Unfortunately, I can’t kick the can much further, and sooner or later I am going to have to make a decision. The question remains: am I ready to make one?

I think the answer to the first of these questions is almost certainly “yes”. Although the ultimate objective of attaining a college degree is, as of yet, incomplete, I hope to be able to say that I made the most of the opportunities that college has afforded me. Of course, in retrospect, it will always be possible that one could have made more of their time. I, however, feel satisfied that I have used mine well.

In college, there is a need to find a work-life balance. A rounded college experience requires full dedication to both study and social life. I think that so far, I have managed to strike such a balance, though I fear that occasionally that balance may have tipped slightly more towards the social. For others like me, I think we should keep in mind that this is forgivable – the social side of college is undeniably important and is likely to be remembered more fondly than cramming for exams or pulling all-nighters to meet deadlines.

I am also in the fortunate position of studying something that I love. English literature was already an interest of mine before stepping through the gates of Trinity, but when the social aspects of college failed to distract me from studying, I realised it was a true passion of mine. As such, so far at least, my expectations have been met and possibly exceeded in both social and academic veins.

The second question is one that has been posed to me throughout college, but so far I have been unwilling to consider. From minute one, my foot barely through the front gate, people asked me what I wanted to do after college (a question that strikes fear into any arts student). I always answered, politely, that I had no idea – that would be something for me to think about in the future.

Now, even though the future is staring me in the face, perhaps worryingly, my answer has not really changed. I would happily take another four years to think about it and probably still not come to any kind of decision.

Where I will be this time next year remains a mystery to me. The number of options is almost daunting. Perhaps I’ll pursue postgraduate study, here or abroad, in English or something entirely new. Maybe I’ll take a year out and go travelling. Maybe I’ll stay here working. But as daunting as it may be, there is something to be said for the freedom that fourth years such as myself have.

That freedom, however, comes with a ticking clock. Being a student somewhat restricts the choices you have to make in the short run – providing a regular timetable for your days – but ultimately creates more.

Though it is hard not to look at the fresh faces of incoming first year students with a tinge of envy, as they likely face no such open-ended questions, the time will come when they, too, have to make these decisions. They have their entire college careers ahead of them to answer them, each with the chance to make their mark.