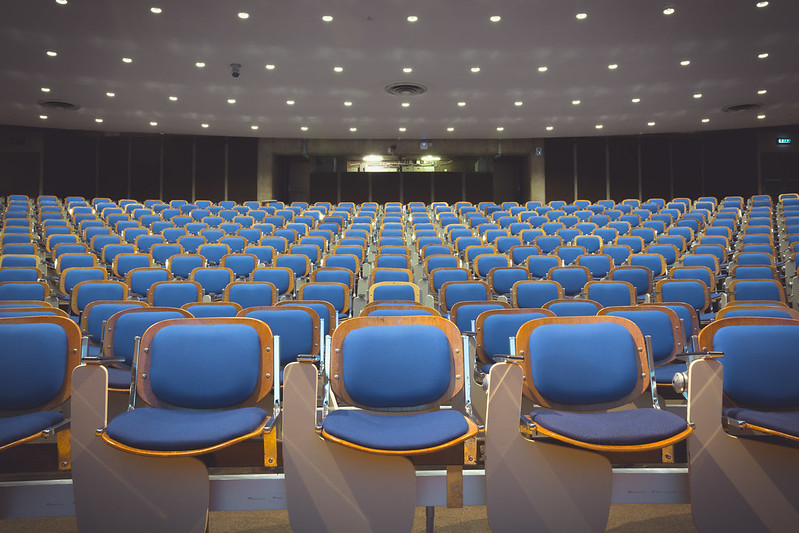 At two town halls held this week, postgraduate students expressed their concerns over the future of postgraduate representation on College committees and at College Board.

Fullam highlighted two main reasons for the decision to suspend funding to the GSU: “a lack of financial transparency and a depleting ability to fulfill their roles.”

The Capitation Committee, which consists of TCDSU, the GSU, the Central Societies Committee (CSC), Dublin University Central Athletic Club (DUCAC) and Trinity Publications, “have not received any audited financial accounts since August 2020” from the GSU. The Capitation Committee also “didn’t receive sufficient communications” and noted that the GSU “opened and ran elections outside of term, which is two months later than they are mandated to”.

At a meeting of the Capitations Committee on September 20th, “the board made a decision to derecognise the GSU as the primary representative body for graduate students within Trinity College”.

Fullam then opened the floor to questions from the audience. One audience member expressed concerns about the current assets belonging to the GSU, asking “where is that money now and what’s going to happen to those funds?”.

The President replied that “their accounts are stored entirely off college and nobody has access to those except for them”. She expressed that “we would like to get access to those reserves so that they can be used for graduate students”.

In the virtual town hall, Jamie Rohu, the Environment Officer for the GSU in 2021/22 and who acted as interim president following the resignation of the former President, revealed that “there’s €135,000 hanging around for postgraduates [in the GSUs accounts] and that students need access to that”.

On the issue of finances, at the in-person town Hall, one of the audience members responded to Fullam’s comments about the GSU owing money to Trinity by suggesting that “they can take a petition to the high court for liquidation”, thereby getting access to the accounts.

Asked about efforts to get access to these funds, the President responded that “there is not currently a petition to get the reserves. [They] have been somewhat monitored but I am not privy to any ongoing investigation at the moment.”

Questions then moved on to the interim arrangements for postgraduate representation, with one audience member asking “what is the current status of the GSU sabbatical officers?”.

Fullam explained that “the most recent president has stepped down and I’m not fully aware of the vice-president’s situation … any facilitation of wage transfers did not come through college”. Another audience member expressed concerns about hearing that wages were being paid through bank transfer from the GSU reserves and the impact of this on the GSU paying correct taxes on their finances.

In response to a question about deciding on the future of the GSU, the President pinpointed the two town halls as the beginning of the process. The TCDSU will then start to look at interim decisions, but there is not a definitive date for the beginning or end of this process.

When asked how soon these elections can take place, TCDSU Education Officer Zöe Cummins responded that there is “a two week process for nomination, followed by a minimum of two days between closing of nominations and opening of voting”.

When pressed on this for a date, Cummins said that “we are in the middle of the elections for undergraduate class reps so next Monday [October 10th] at the earliest [for opening nominations]”.

She also confirmed that TCDSU now has access to the postgraduate emailing list, so it can facilitate the process of online elections.

Cummins noted that the next Board meeting is scheduled to take place on October 19th, and she said it “may ask College to push Board meetings back”.

During both town halls, Fullam expressed her personal concern at the lack of postgraduate representation, saying: “I go to these committees and have been frustrated not to see a postgraduate there … I’m getting the impression from these town halls that some interim period is very urgently needed.”

According to the Trinity College Dublin Calendar for the 2021/22 academic year, there are at least 18 committees that will now be without official GSU representation, including the Graduate Studies Committee and College Board.