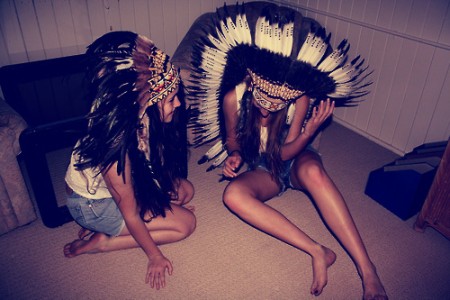 The first time I heard the term ‘cultural appropriation’ it was in reference to scantily clad photos of hip girls in Indian headdresses on Tumblr. I immediately thought the very idea of accusing someone of damaging or offending a culture by wearing certain things was ridiculous.

Every aspect of our lives these days is permeated by other cultures.Traveller culture is dominating reality TV. Asian cuisine is one of the most popular meal choices in Ireland. Spanish music is increasingly popular and language learning is rising ever higher. Why should clothing be an exception? When we cook a stir fry do we feel we are belittling someone’s culture? When an Irish teenager learns Spanish guitar are they stealing from another countries rich heritage? What about the thousands of Americans who drape themselves in Irish flags and raise a Guinness on Paddy’s day? The fact is we are not stealing, we are not offending, we are simply appreciating! In this modern multi-ethnic, multi-cultural world, how can we draw a line under what things are ok to borrow from other cultures and what things are not? 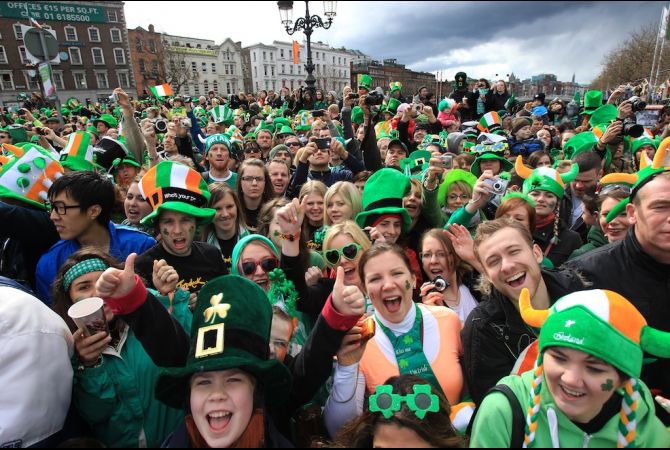 Fashion has for years borrowed from other countries. Soviet Russians experimented with the American diner culture of the 50s, hippies the world over have borrowed from Indian cultures, and the traditional style of ancient Greece has featured on countless catwalks. Last year, cross patterns dominated the high street-from jumpers to socks! As a non-Christian, was I appropriating a culture that was not mine to wear if I bought a cross patterned dress? I can’t understand why wearing a bindi is any more of a cultural thievery than people wearing American or British flag patterned clothing.  Why is wearing a headdress offensive to Native American culture yet a Mohican haircut is an acceptable appropriation?  These days, people don’t even realise what culture is borrowed and what is just part of the eclectic mix that makes up a modern bohemian society. Dreadlocks have been spotted more and more often around Dublin but I know very few people who have the ethnic ‘right’ to wear them. Stretched ears and lips and bridge piercings are all borrowed from traditional tribal cultures of Africa yet I see far more Irish teens sporting these than Claddagh rings or Celtic jewellery? Don’t even get me started on the tartan revolution that is sweeping the nation! 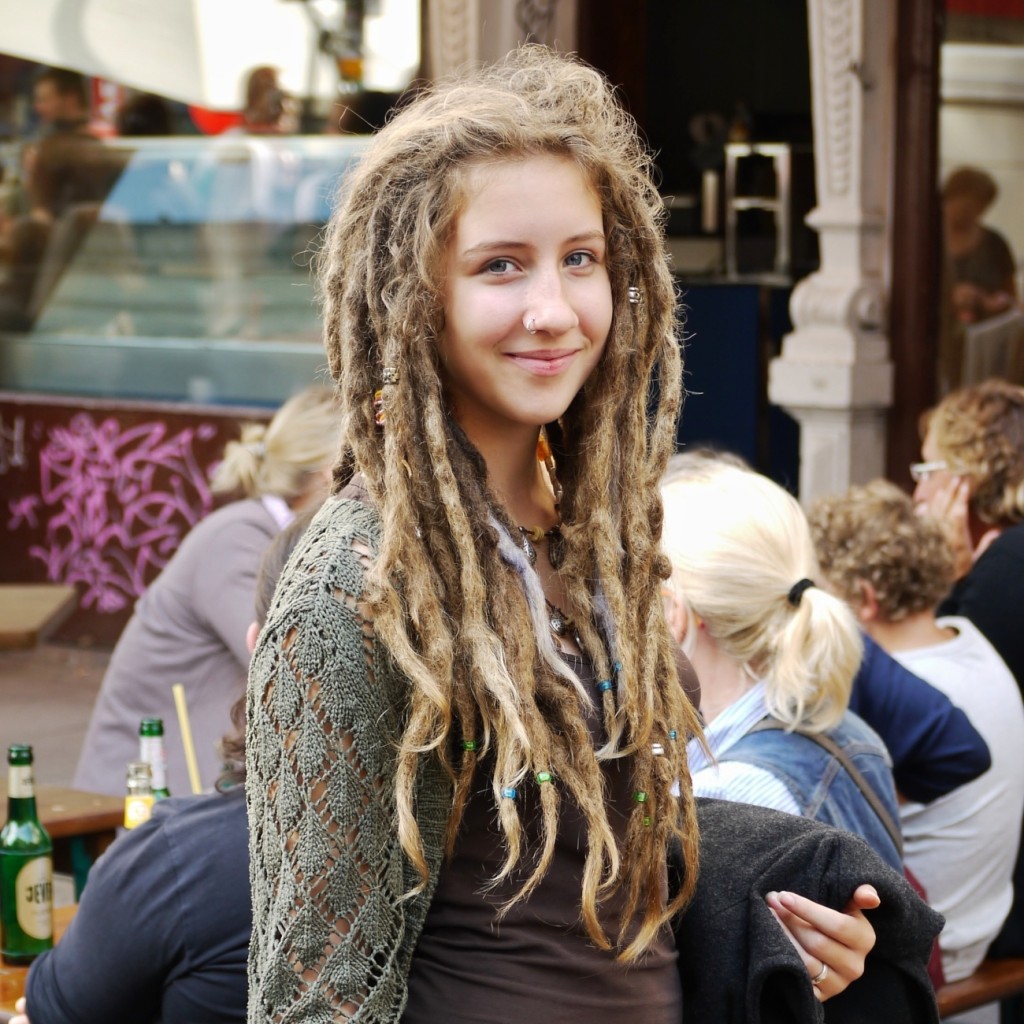 I am a multi-cultural, modern woman.  I have had traditional Indian henna tattoos, I have worn traditional African dress, I have had a Mohican. I am also ethnically Irish. To me it seems incredibly clear that all fashion is just a rebirth of older styles, patterns and shapes. It is a revamping of other people’s ideas and indeed cultures.  If we were all to stick only to our own cultures we would all just be dressed as cultural stereotypes. I believe that anything worn in the spirit of beauty, culture and appreciation cannot be considered offensive. It is only if it was worn in mocking, irony or deliberate disrespect that I would change my mind.

Today we live in a much more accepting society. You can dress how you feel happy and comfortable.  I can wear a Spanish poncho or an Indian bindi. I can have dreadlocks. I can wear over-knee socks like a Japanese manga character or an Aztec print dress, and most people wouldn’t even notice that I was wearing other cultures. I have never been offended to see Irish culture worn and appreciated by a non-Irish person. My Scottish mother is delighted to see my brother wear a kilt and it makes her feel at home when she sees tartan on the high street. If anything, seeing my ethnic culture appropriated makes me feel proud!  It makes me see the beauty of my own culture all the clearer for other people’s appreciation of it. I can’t help but feel that all cultures have a beauty that deserves to be appreciated and that cultural appropriation is fashion’s way of celebrating it.

Cultural appropriation is far from a fashion crime. In fact, it is an integral part of how fashion has developed since it started out. When we borrow an item, a pattern, an idea, or an ideology from another culture, it is not out of disrespect but out of appreciation. That is why I cannot see cultural appropriation as an offensive act.