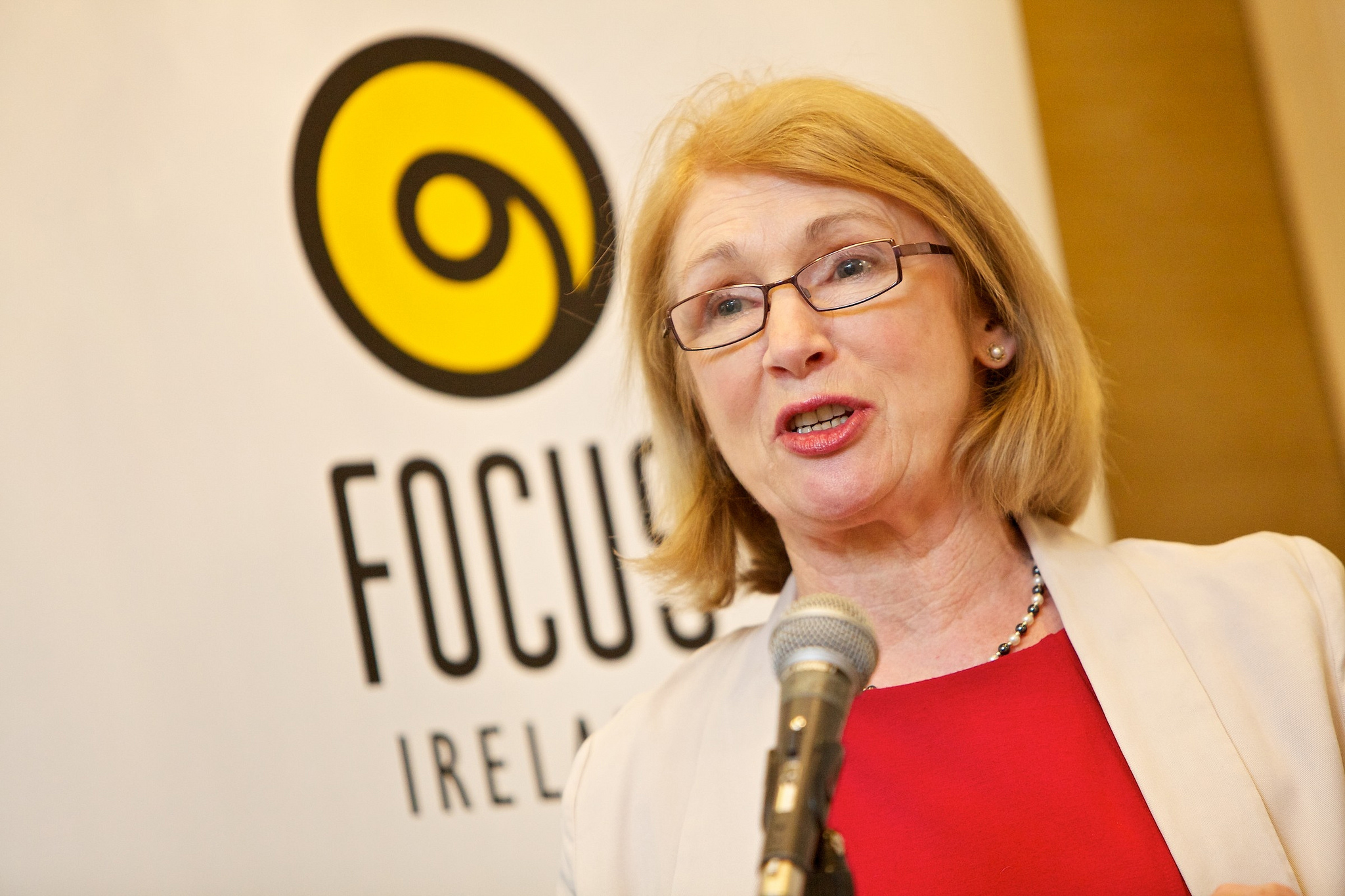 Labour TD Jan O’Sullivan has been appointed as the new Minister for Education in today’s cabinet reshuffle. She succeeds fellow Labour politician Ruairí Quinn, who resigned last week after widespread speculation that he would not be reappointed to cabinet by the new Labour leader and Tánaiste, Joan Burton.

O’Sullivan, 63, is a representative of the Limerick City constituency, and was first elected to Dáil Eireann in March 1998. Since December 2011, she has been Minister of State for Housing and Planning, having served as Minister of State for Trade and Development for several months. She has also been one of two junior ministers referred to as “super juniors” who sit at cabinet level – although without a vote – and receive higher salaries. 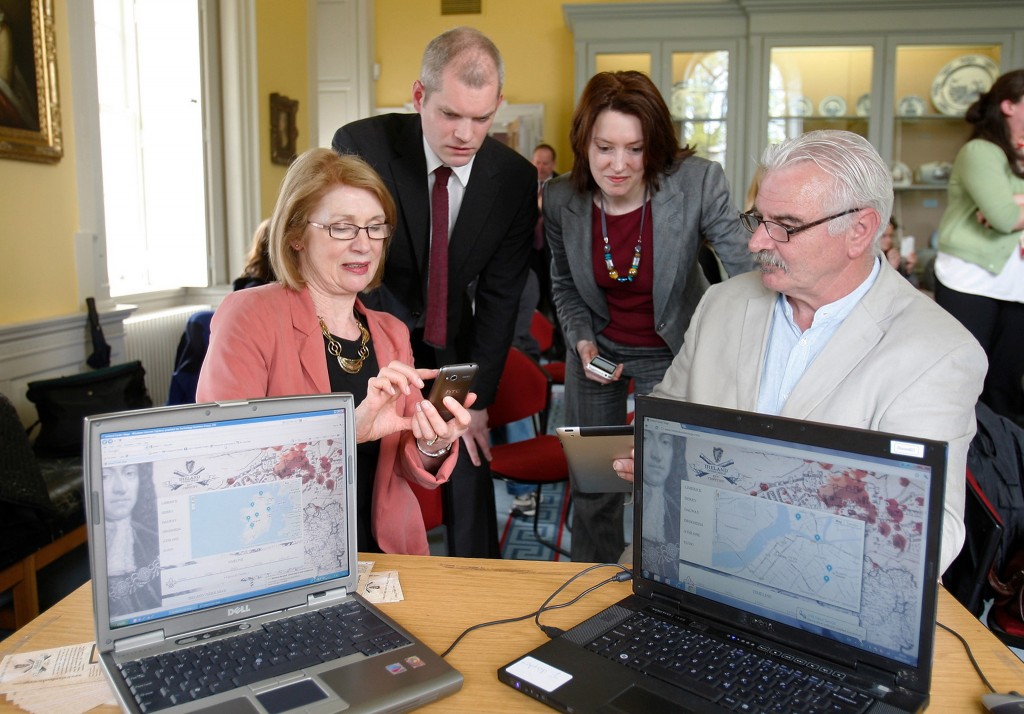 O’Sullivan at the University of Limerick in 2011 for the launch of the Ireland under Siege educational app. Labour Photo

The reshuffle, announced today by Taoiseach Enda Kenny after several days of deliberations with Burton, has been expected for several months. Eamon Gilmore’s resignation as Labour Leader last month after the party’s poor showing at the Local and European Elections, however, gave way for a more dramatic change of faces, and Joan Burton has taken the opportunity to replace some of the older members of cabinet with younger TDs.

O’Sullivan, who studied at Trinity as an undergraduate, is a native of County Clare and has been active in Irish politics since 1982, when she joined the Democratic Socialist Party (DSP), which later merged with Labour. She qualified and worked briefly as a secondary school teacher and worked as a montessori teacher before entering politics. From 1993 to 1994, she was Mayor of Limerick. She has been a representative of the Limerick City constituency since 2011, and was first elected to Dáil Eireann in a 1998 by-election in the Limerick East constituency, which she represented until it was split into two constituencies at the last General Election. Her election in 1998 made her the first female TD to represent Limerick since 1921.

O’Sullivan has previously held Labour Party spokesperson positions for Justice and Equality, Education and Science, and Health and has also served on several Oireachtas joint committees and Dáil select committees.

O’Sullivan’s appointment is accompanied by the promotion of junior minister Alan Kelly, who was elected Deputy Leader of the Labour Party on Friday and Junior Minister Alex White, who lost the Labour leadership to Burton on Friday. As expected, Finance Minister, Michael Noonan, and Public Expenditure Minister, Brendan Howlin, remain in their ministries. There are fifteen government departments, each led either by the Taoiseach or one of fourteen cabinet ministers, which are in turn supported by fifteen junior ministers.