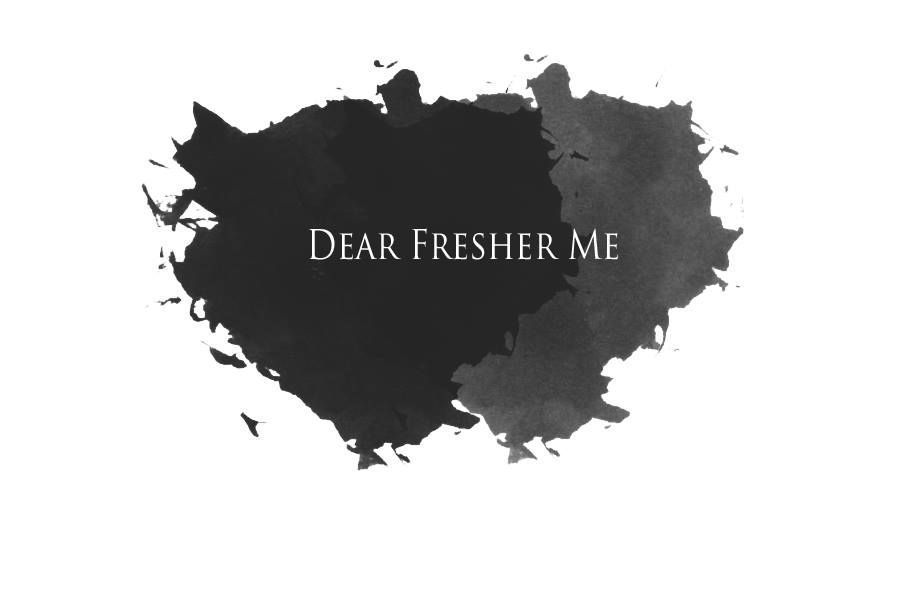 I thought for ages about the things I’d want to say to you, and the advice I’d give you, and what pearls of wisdom I could impart on your young and incredibly naive self. But there’s actually genuinely not much I can say to you – you’re doing great. Looking back, I am genuinely so proud of you. You’ve come so far and you’ve fought so hard and you’ve done things that you never thought you would. You have defied every ounce of self-doubt and self- loathing that you let take advantage of you when you were a teenager, and you are a fucking triumph. 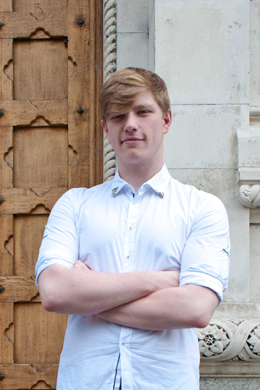 I know that right now, four years ago, it doesn’t seem that it’s all going to go so well. You are an anxious ball of nerves, and all the boys that you’re living with seem scary. Halls is a weird place, and everyone is so drunk, and you’ve never really been properly drunk in your life (that’s going to change so fast). And you’re so hungry for friends – you’re going to make them in spades in just a few weeks. I wish I could tell you to not be so afraid. But once you get over this first week, you are going to do amazingly.

I do have a few helpful words though, to make the next few years easier.

Don’t take shit. From anyone. You’ll receive a piece of advice at the start of your Sabbatical Officer year, and it’ll be the best piece of advice you’ll ever receive – ‘don’t give a fuck’. If I could travel back in time and grab you by the shoulders and shake you until that goes in to your stubborn head, I would. Don’t give a fuck about what anyone says or thinks about you – you are funny (even if only you find yourself funny sometimes) and marvellous and really great. Don’t let self-doubt become a feature of your personality.

Don’t waste time pretending to like bad music – don’t pretend to enjoy something that’s shit just to make friends. You like Nicki Minaj and Beyoncé and Ariana Grande, and that is 100% okay: blare it as loud as possible. Sing in the shower. Dance around in your underwear. And if someone says “Ugh, you like THAT?!”, tell them to fuck off and stop pretending they don’t. Saying you don’t like mass-produced pop music is like saying you don’t like oral sex – you’re definitely lying.

Don’t settle for less. Don’t let anyone tell you your feelings aren’t valid. Don’t go out with boys that are emotionally abusive and manipulative – if they say something like “I’ll do x if you don’t do y”, they almost certainly are, and you need to run away very fast and don’t look back.
Call your mum and Skype your dad – they’re rooting for you and they like to hear from you. Independence is great and everything, and around the end of your second year you’re going to get an amazing job and life will become so much easier financially and socially. But you need these two people in your life who are never going to judge you, no matter how many hickies you come home with, or if you overspend your budget every now and again.

Don’t idolize people. People are flawed, and so often you’re going to defer your judgement to others, who you’ll look up to because they’re in positions of authority. Listen to your own judgement, make your own decisions, and take chances.

Don’t be such a bitch about not getting that society position. Take a week, drink lots of wine, be sad about it and then get stuck back in. Because you’ll regret all the moping you’ll do, and you’ll have a really bleak summer of commuting and being hateful, and that’s just no craic at all.

Moreso than anything else, just absolutely and completely love every minute. Revel in it, languish in the feelings of being absolutely and totally accepted. Love who you are, and every single weird facet of your personality. When people turn to you and say “You’re a little weird”, smile, nod and say thank you. Because if you can’t love yourself, how the hell are you gonna love somebody else?

Samuel Riggs is the TCD SU Communications Officer and editor of The University Times. He can be contacted at [email protected]