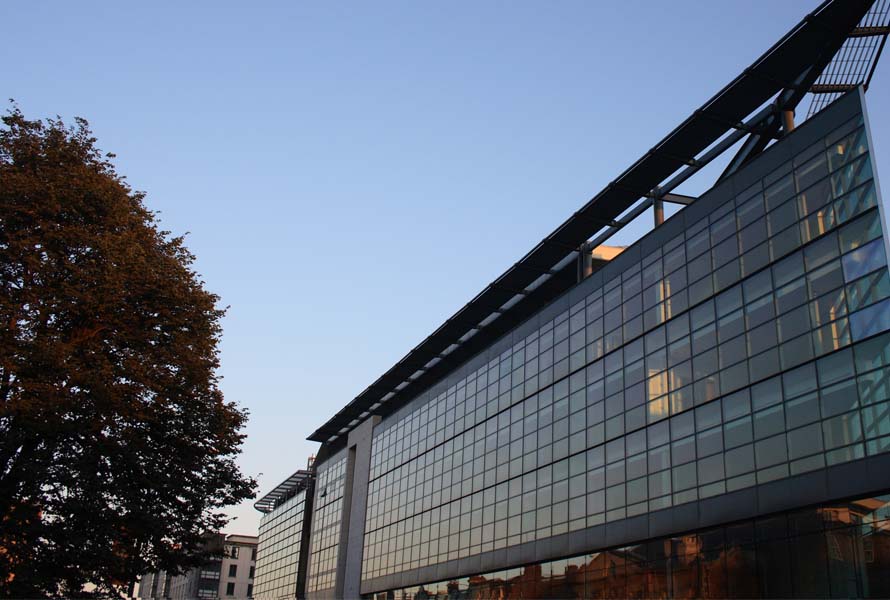 I am not writing to explain my belief that the Sports Centre charge needs to increase. I’ve already devoted quite a few words to that issue. To briefly summarise, the absence of an increase would see dangerous overcrowding of a vital student service, along with more public memberships and charges for “peak time” usage between 4pm-9pm.  After the failure of the initial referendum to increase the charge, another has now been called. So the discussion should now turn to the nature of democratic decisions, as well as if and under what circumstances those decisions can be questioned.

The initial “preferendum” – to assess student opinion on the issue – was held in September alongside the class rep elections. Two things make the timing of that vote significant. First is that, while class rep elections draw far lower voter turnout than the sabbatical elections in February, those who do vote in September are often among the most engaged and informed groups on campus. Second is that the preferendum featured far more prominently in conversations around voting than it would have ever done in February.

While class rep elections draw far lower voter turnout than the sabbatical elections in February, those who do vote in September are often among the most engaged and informed groups on campus.

The two issues are related, in the sense that both reflect the “quality” of voting rather than the quantity. I don’t mean that in an anti-democratic sense, because it is actually quite the opposite. We have long recognised that the mere existence of voting does not make a process ideally or even inherently democratic. The system must be set up to promote fair access and balanced information. In an extreme example, if a country allows intimidation at the polls, or if a government explicitly favours one candidate over another, the results of an ensuing election would rightly be criticised. Clearly nothing so malicious has happened in Trinity, but the principle remains: the legitimacy of a popular vote can be called into question if it was held under dubious circumstances.

In the case of the Sports Centre referendum, the cumulation of those circumstances undoubtedly played a role in the outcome. Louise Mulrennan, a first year Law and Politics student who helped collect signatures for the new referendum, told The University Times: “Students didn’t know what they were voting for… The motion on the ballot paper was confusing and misleading, which I believe detracted from the main question the referendum proposed.” She added: “We hope to ensure that this time round the referendum and the campaigns leading up to it are accessible, transparent and informative and that on the day, the motion on the ballot paper accurately reflects the issue at hand.”

Grouping the vote with sabbat elections and other referendums distorted its unique and direct relevance to all students. Water charges hit our pockets, but ultimately they are a national political issue over which TCDSU has very little influence, if any. Students have overwhelmingly signaled that the union should instead focus its efforts on internal campaigns to improve the quality of student life. In contrast, the most recent elections were dominated by discussions of national politics, to the detriment of productive discourse on a vital student issue.

Clearly nothing so malicious has happened in Trinity, but the principle remains: the legitimacy of a popular vote can be called into question if it was held under dubious circumstances.

The Sports Centre vote faced an additional, artificial hurdle by appearing alongside the general charges referendum, in which students were asked, broadly and indiscriminately, whether the union should oppose increases in student charges. The issues at stake in that referendum were entirely dissimilar to those with the Sports Centre, but voters would be forgiven for inferring a connection. Most of the charges proposed by College are unreasonable and exploitative, but the Sports Centre charge directly affects the quality of a critical student student service.

Those who defend the inviolability of the recent outcome overstate their case, even by their own logic. In the vote conducted in September, when the issue was given far greater prominence, students chose €120 as their preferred charge. Overall, a majority preferred an increase from €90 (roughly 55 per cent compared to 45), with €160 being the other option.  They did so with the understanding that an increase would not be arbitrary and unwarranted, and would in fact directly bring about desirable outcomes, e.g. more space, fewer public memberships, and no peak charges. That this vote had to then be followed by a second is a regrettable bureaucratic reality, but one that shouldn’t obscure a real desire for change. Students were already given the chance to reject an increase, and they failed to do so. Ascribing any superior legitimacy to the second referendum, held under far less suitable circumstances, seems questionable at best.

There is a significant degree of blame to go around for the inadequate framing of the second referendum, and doing so fairly must start by holding this very paper to account. We sufficiently covered the issue in September, but personally I can say I too easily assumed the vote would pass again the second time around. That dangerous sense of complacency, combined with the aforementioned deluge of other issues taking precedence, meant that the Sports Centre took a back seat in terms of coverage when it deserved to be a top priority.

Students were already given the chance to reject an increase, and they failed to do so. Ascribing any superior legitimacy to the second referendum, held under far less suitable circumstances, seems questionable at best.

The level of campaigning on the issue also left a lot to be desired, both in the scope of information provided and how widely it was (or wasn’t) made available. I made a genuine effort to know as much as I could about the consequences of either outcome, and I still only realised after the fact that the result of the referendum was effectively binding, in the sense that College or the Sports Department would not, as they so often do, override the expressed desires of the student body. This seems a bizarre decision on their part, given that the wording of the referendum only addressed which position the union would advocate for. Regardless, it’s very difficult to imagine that the average student was afforded the opportunity to objectively weigh both sides of the debate. Instead of rationality, the vote was driven by the dangerously overriding student mantra that paying more money is bad, and paying less money is good. An issue of this significance requires far more nuance.

Cynically dismissive comparisons to the Lisbon Treaty ultimately miss the point. The outcome of a popular vote is not infallible by simple virtue of the fact that it took place. Those who defend the result must justify the legitimacy of the context around the vote, and I have yet to hear that argument persuasively made. There is sufficient evidence to suggest that, in the context of sabbat elections, water charges, and an ambiguous referendum on student charges, the voting conditions were far from neutral. Indeed, when more ideal circumstances were provided in September, a moderate increase won out. In the context of the above, a final vote to be held on the issue this year is certainly welcome news. Regardless of the outcome, we can at least be satisfied with the sufficiency of the process.