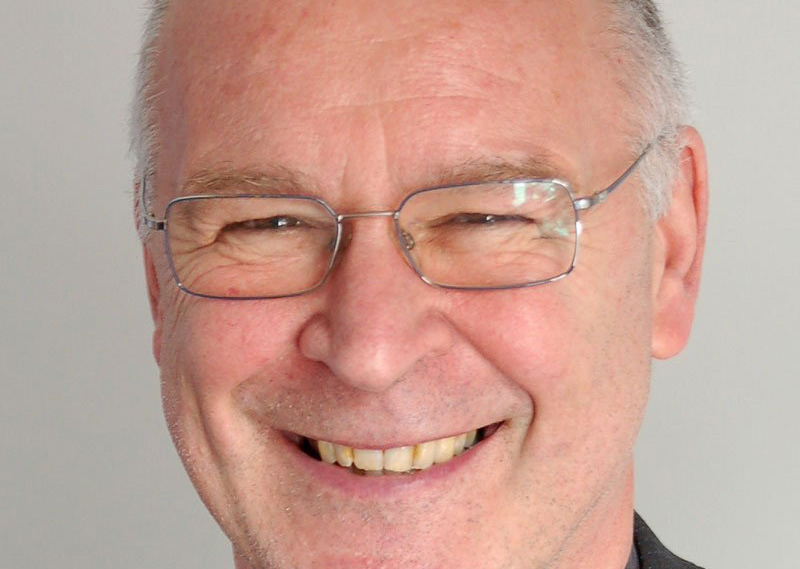 Gavin Dykes has, for 10 years, chaired an annual meeting of education ministers and advisors, representing 80 per cent of the world's population.

Gavin Dykes, the programme director of the Education World Forum, the world’s largest meeting of global education ministers, is to moderate the Trinity College Dublin Students’ Union (TCDSU) general election debate due to be held in November.

Speaking to The University Times by phone, Dykes said that he was hoping that the debate, which so far has six parties confirmed to send representatives, would be about the “philosophy of education rather than the mechanics and details of it”.

Last week, Labour, Sinn Féin, Renua, the Social Democrats, the Anti-Austerity Alliance and the Green Party said they would be sending a representative to the debate. Junior Minister Aodhán Ó Ríordáin will represent Labour, whilst Lucinda Creighton, the leader of Renua, and Stephen Donnelly, the leader of the Social Democrats, will also be attending. Eamon Ryan, the leader of the Green Party, also confirmed attendance. The other parties are yet to confirm who will be representing them, whilst Fine Gael and Fianna Fáil have yet to confirm attendance at all.

Speaking to The University Times by phone this evening, Lynn Ruane, President of TCDSU, said that she was glad to have someone of such “high calibre when it comes to education” moderating the debate. “Because he’ll be coming from England”, she said, “it’ll be much fairer, because he isn’t aligned to any of the Irish political parties”.

Dykes, as programme director of the Education World Forum, chairs annual sessions with ministers of education and their senior advisors from countries representing over 80 per cent of the world’s population, according to their website. They “gather to debate future education policy”, it says. He has held the position for over 10 years.

Asked why Ruane reached out to him for this debate, he said that he thought it was because he would be “an external and a balanced voice with education at [his] heart”.

Dykes said that he felt the main issues for education were “recognising and supporting the range of different students coming from all kinds of backgrounds, and making sure that they all can reach their full potential.”

The debate, Ruane says, is to be centred around the topics of “education, third level funding, the accommodation crisis and job opportunities”.