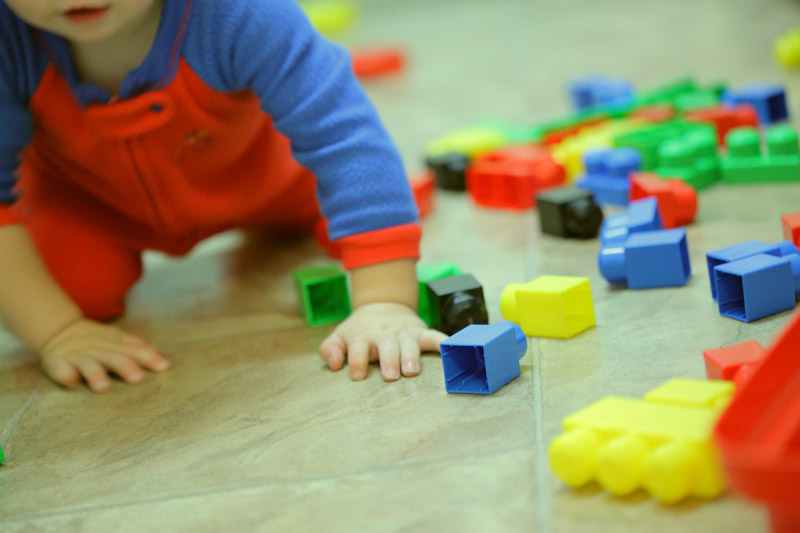 For families with children in childcare, it’s a struggle every day. The government has a duty to provide childcare at a rate which the average worker can afford, and yet disproportionate costs continue to put it beyond reach.

Childcare is a basic need for a society that doesn’t insist that women stay at home. It ought to be affordable. However, unreasonable costs have forced parents out of work – the price making it not worth their while. And yet other countries have built successful models of childcare that emphasise how disproportionate Ireland’s costs truly are. In Denmark, a country that also has a high-wage economy and a high cost of living, the average cost of childcare per year is €6,000 for two children. In Ireland it is over €25,000. The Irish Independent reported recently that parents would need to earn up to €30,000 a year to cover childcare, as prices in Dublin for two children have now reached over €2,000 a month. The reason behind the disparity is that Danish care is three-quarters subsidised by the state, regardless of whether it’s a public or private creche. But in Ireland, funding this need is left to families, a burden that is untenable when the average industrial wage for 2014 was €35,768.

Working and middle-class parents, in many cases, single mothers, are being forced out of the workplace by unreasonable prices, prices that make staying at home with the children more feasible than bringing in an actual wage. For student parents, the situation is increasingly precarious: studying full-time forces them to depend on friends and families for either monetary help or child-minding when costs are too high. Paying for childcare, on top of funding their education, is a cost too many for some.

Childcare is putting people under pressure, and these people probably have enough pressures in their lives.

While there are supports available for student parents – means-tested financial aid is available through the Student Assistance Fund, and the Student Parent Project acts as a vital support group – this doesn’t change the fact that childcare is putting people under pressure, and these people probably have enough pressures in their lives. Furthermore, it’s in the government’s best interests to lower the cost of childcare, freeing qualified and able parents, allowing them to rejoin the workplace, and reducing the social welfare bill at the same time. A grant or subsidy would be a reasonable option, putting an end to the ridiculous situation where childcare for toddlers costs more than private secondary school fees.

An alternative proposal is to grant tax relief on childcare expenditure. However, children’s advocacy group Early Childcare Ireland has spoken against tax relief, proposing instead a capitation grant for each child which would be paid to the creche, akin to the third-level capitation grant paid to learning institutions. While it’s unclear what the best approach would be, it’s obvious that the cost must be drastically reduced. Does the Irish government want to force a generation of parents out of the workplace and into the home? More often than not, the mother makes the sacrifice, depriving these women of career progression and a living wage due to punitive costs.

Society as a whole also needs to do much more to promote childcare as a viable career option. It is no secret that childcare providers are always going to be in demand all over the world and therefore more should be done to encourage people to pursue a career in this fascinating sector. Moreover, childcare is an incredibly broad area and there are plenty of different ways to specialize. For example, if someone wanted to care for particularly young children, completing a Cert iii in childcare could provide the skills that they need to look after children in the early stages of childhood. Ultimately, until we see more being done to attract people towards childcare careers, things are unlikely to change.

Traditionally, when shortcomings in public services and infrastructure are pointed out, the glib government response is that “improved services and infrastructure means increased taxes”. However this should not be thrown about as an excuse for failure and ineptitude, regardless of whether it’s true or not. The cost for two children practically swallows up the entirety of the average industrial wage, and therefore the cost is too high. Anything that’s so unaffordable will drive people from work, make working unprofitable for many families, and likely deter or prevent some parents from accessing third-level education. A situation where parents are forced to quit their jobs and sign onto social welfare, or where people looking to educate themselves are barred from doing so by exorbitant costs, is not a situation that the Irish government ought to permit.