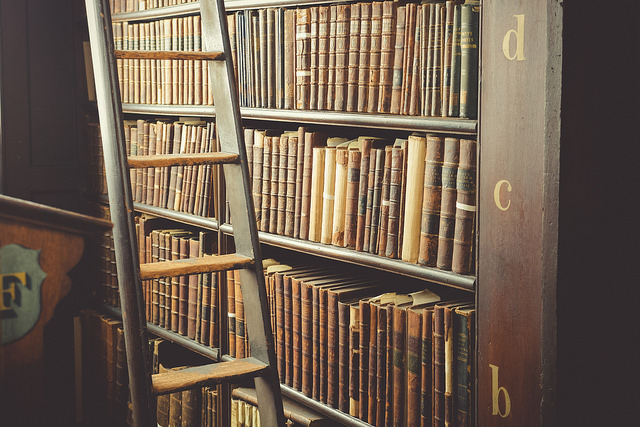 Trinity has announced it is to allocate €16 million for the recruitment of staff to fill the 40 Ussher Assistant Professorships announced in March.

The positions, which will be hired across all of Trinity’s three faculties, will be filled through a recruitment drive beginning in November as part of the College’s five-year Strategic Plan.

The €16 million in funding comes from non-exchequer sources, and will fund twelve professorships in the Faculty of Arts, Humanities and Social Sciences, nine in the Faculty of Health Sciences and nineteen in the Faculty of Engineering, Mathematics and Science. This is the second time that Trinity has aimed to recruit academics under the Ussher Assistant Professorship scheme.

Vice-Provost and Chief Academic Officer, Prof Linda Hogan, is chairing the recruitment process for these professorships. Commenting on the process in a press release from the College Communications Office, she said: “The recruitment of these new posts across the university will build academic capacity to develop new educational programmes. We have identified the posts most crucial to executing our mission, and attracting talented people from around the world who will foster global engagement in education and research”.

Further commenting on the internationalised approach to the recruitment process, Hogan said that: “Our objective is to attract new talents from around the world to further Trinity College Dublin’s position of excellence”.

The assistant professorships are to be recruited to a tenure-track system.

The University Times recently revealed that Trinity have proposed to establish a tenure-track system as the norm for all entry level academic, to remedy an employment model that has been described as “complex and fragmented” by the Vice Provost. This appointment process means that academic staff recruited at entry-level for professorships will be subjected to yearly reviews by their university, with the potential for permanent employment, or tenure, after five years, depending on how they are assessed by a senior panel.

In a recent article for The University Times, Professor Pat O’Connor, of the Higher Education Authority’s Gender Equality panel, criticised tenure-track as having a detrimental impact on the careers of female academics, arguing that “This prolonged period of career instability is likely to be financially and psychologically difficult”.

Positions will be advertised from November on Trinity’s vacancies website, with appointments being finalised in spring for commencement in September 2016.