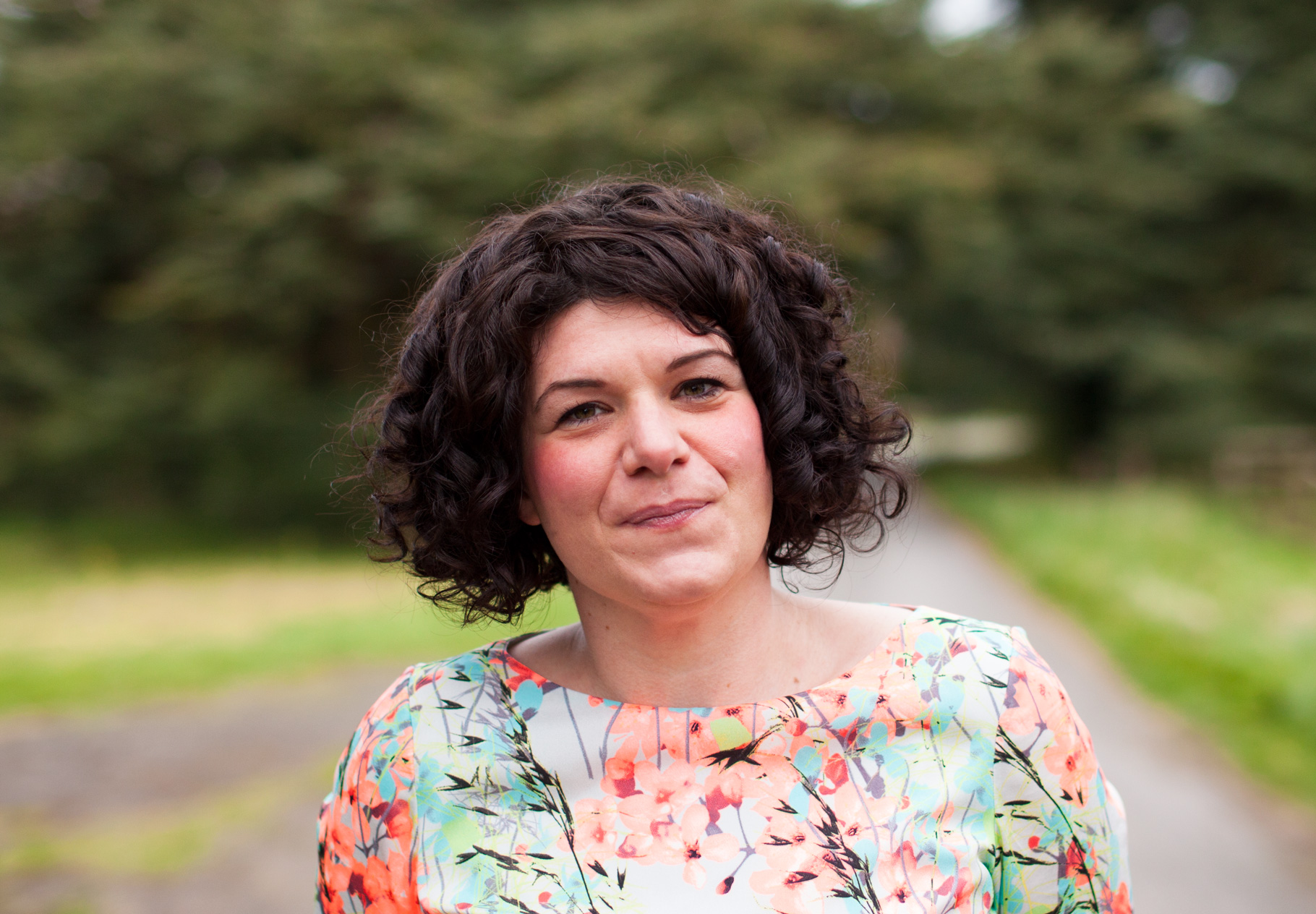 After 25 years of John Hutchinson’s artistic direction, Trinity’s Douglas Hyde Gallery will welcome their new director, Georgina Jackson, this coming May. Jackson, a graduate of the Department of History of Art and Architecture in Trinity, will be joining the Douglas Hyde Gallery from Mercer Union in Toronto, where she currently holds the position of Director of Exhibitions and Programmes.

Tucked away in the Nassau St entrance to the Arts Block, the Douglas Hyde Gallery, while unassuming, has been pioneering in the Irish art scene since its inception in 1978, being the only dedicated contemporary art gallery in the country until the opening of the Irish Museum of Modern Art (IMMA) in 1991. Jackson, whose interests lie largely in 20th-century and contemporary art, has a wealth of experience in the field, beginning her career in the Hugh Lane before moving to IMMA, and then spending time with Mattress Factory in Pittsburgh before coming to her current role in Toronto. Speaking to The University Times, it is immediately apparent that Jackson is completely passionate about her work, happily sharing her thoughts on the unique position of the Douglas Hyde Gallery, and how she plans to expand on the legacy of John Hutchinson’s tenure.

The Douglas Hyde has an incredibly rich history, exhibiting both local and international artists, and often giving artists a platform to display work in Ireland for the first time, including English artist Mike Nelson, who exhibited at the Douglas Hyde in the 1990s and subsequently went on to receive two nominations for the Turner Prize: “I think that the Douglas Hyde has this very special position … [it] is always a space that has been beloved by artists.” This international reach is a core part of the gallery’s appeal, and is something that Jackson plans to continue to celebrate.

There are a number of ways that Jackson plans to develop the gallery, and she sees a number of routes for expansion in a space which she considers as being one of both enquiry and experimentation. In particular, Jackson plans to introduce a new production focus and to place more of an emphasis on research, something she believes is a crucial element of artistic practice. Jackson believes that there is space for the gallery to begin commissioning works and also for the gallery to organise artistic residencies in tandem with the College, which would be an exciting new step considering that the gallery currently has no permanent collection, and a move that would allow for artists to “be more alive and part of the space”. In terms of research, Jackson also sees room for expansion across various university faculties, and sees the gallery having stronger ties with the College’s wider academic communities as well as with students. Research in the arts can be a means of reaching across disciplines, and with such a broad community at her disposal, it lends an opportunity to think anew about the “relationship between an intellectual framework and the artist as researcher”. In this way, Jackson sees the Douglas Hyde Gallery as playing an important role “both within the university, outside the university and also as an artery between the university and the outside”. 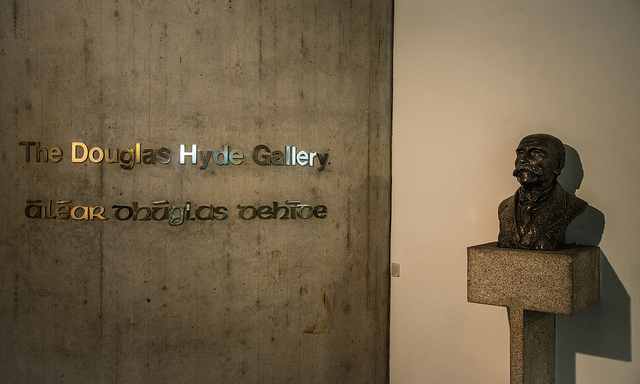 The Douglas Hyde Gallery is tucked away in the Nassau St entrance to the Arts Block.
Sinéad Baker for The University Times

Trinity has a strong artistic presence, from a series of sculptures scattered across the grounds to an ever-changing display of works in the Arts Block, and students are constantly involved in the arts through a multitude of societies and organisations. However, there are many students who do not know about the Douglas Hyde Gallery and the strong presence that it has in the Irish art community. With this is mind, Jackson is considering ways for the gallery to achieve greater visibility on campus. Similar to the recent Habitat HQ by Aine Mc Bride, which exhibited in the Arts Block, the Douglas Hyde Gallery may see an increase in off-site projects in the future. Jackson explains: “There’s a kind of changeability that it’s not just about the physical location of the gallery, but also about thinking of different methods of approach.” With a relatively small gallery space, the potential for off-site projects would give the gallery a much wider audience, particularly within the College.

Although the Douglas Hyde already has a fantastic platform both nationally and internationally, Jackson’s plans should make for some exciting new developments, and would see a new engagement between the gallery and the College community.