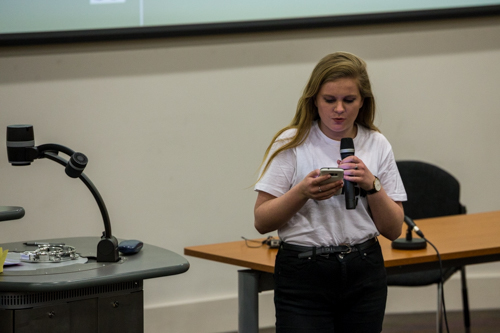 The preferendum on supplemental fees – called after the controversial College proposal to introduce fees for repeats – is likely to produce a divided view from students, polling of 1,060 students by The University Times has revealed.

While option one and four appear to be the most popular among students, it seems unlikely that the preferendum result will provide the clear answer Trinity College Dublin Students’ Union (TCDSU) might have wanted.

Option four, which states that “TCDSU [should] oppose both the introduction of supplemental exam fees and of modular billing”, is currently the most popular option, at 28.6 per cent. However, at 28.4 per cent is option one, which states that the union should “support the introduction of supplemental exam fees, providing that modular billing and a cap are introduced”.

The biggest trend emerging from the polls is the view from students that Trinity College Dublin Students’ Union (TCDSU) has not provided enough information to allow them to make an informed vote, with nearly two-thirds of students thinking that the union has provided inadequate information.

At the end of January, TCDSU council voted overwhelmingly to hold a preferendum on the issue of a fee for supplemental exams.

Option two, which states that “TCDSU should not support the introduction of supplemental exam fees, regardless of a cap or the introduction of modular billing” was favoured by 23.6 per cent of the student population in the poll. Option two is the only one students are campaigning for. Speaking on behalf of the group at TCDSU council last week, Laura Beston said that students shouldn’t be viewed as “cash cows”. She called the introduction of supplemental fees an “intolerable precedent” for the College. At Trinity Hall hustings last night, Beston stressed again how students should vote in favour of option two. 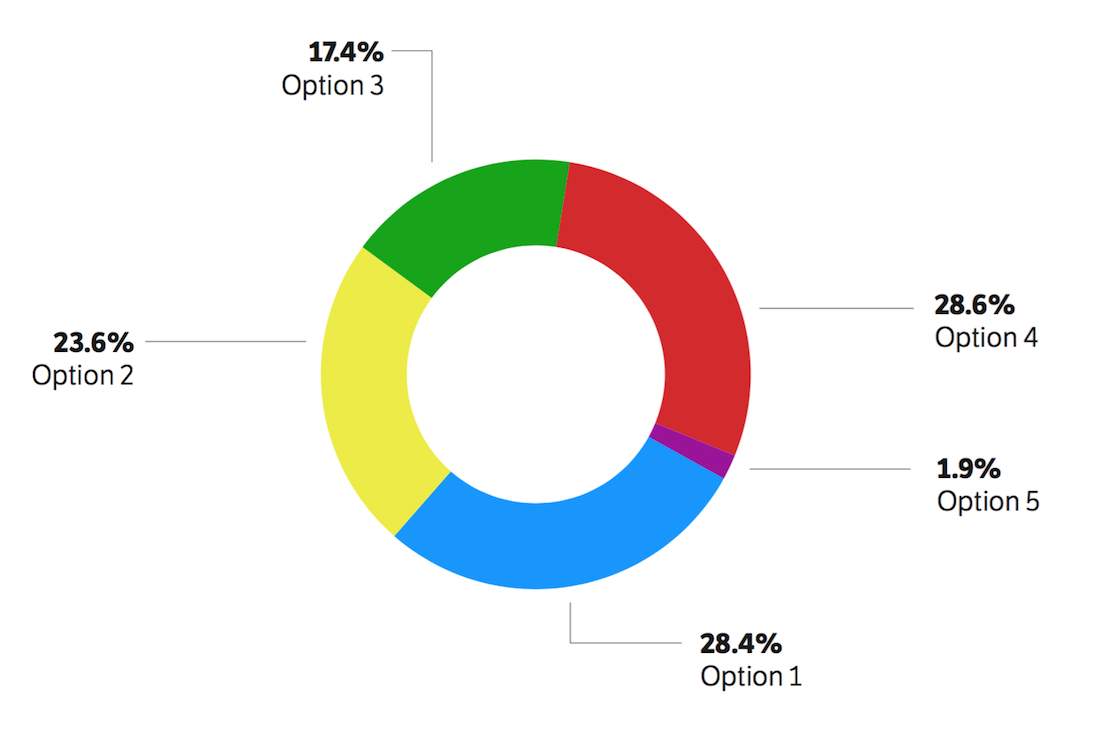 Option three, which states that TCDSU “should not support the introduction of supplemental fees but should advocate for modular billing” was chosen by 17.4 per cent of students. The least popular choice was option five, favoured by only 1.9 per cent of students, which states “TCDSU adopt a stance to support the introduction of supplemental fees”.

Option five remained the most unpopular among all years, with only one per cent of first- and second-year students supporting it.

Unlike the TCDSU elections, which coincide with this vote, the preferendum is not using the single transferable vote system but instead a first-past-the-post system. The system, which doesn’t allow voters to list a preference on a ballot sheet, accounts in part for the conflicted results.