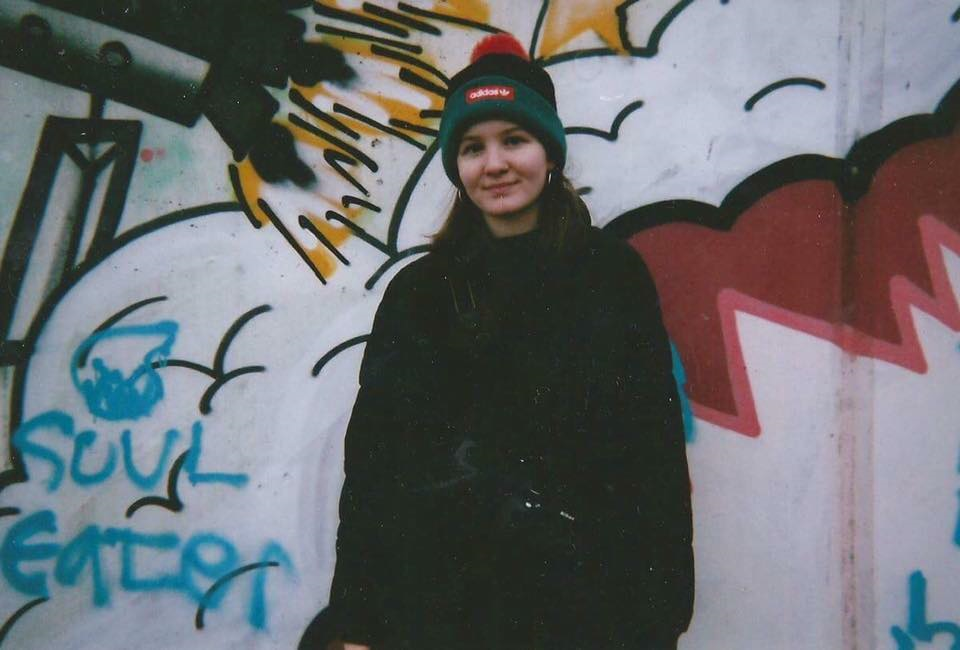 Navigating college life – from finding lecture theatres, to learning to live independently, to fitting in with a new group of friends – is a daunting task. But when you are living with a disability, all of these things can suddenly become all the more challenging. Third-year BESS student Niamh Barry explores this truism in her new documentary The Same, But Different, released on October 29th.

It’s delivered by student Gelsey Beavers Damron, and it sets the tone for a powerful insight into the lives of students who have disabilities on campus. Following a similar format to Barry’s last documentary, Boys Actually Do Cry, the documentary features five Trinity students living with different physical and mental disabilities. Seated against the stark backdrop of an exposed brick wall, each student describes how their disability has impacted on their experience of college so far.

Although each participant’s circumstances are entirely different, there is a common theme extending throughout: an overarching desire to be understood and respected. In an email to The University Times, Barry describes how her own experience of living with an invisible disability inspired the documentary: “I wanted people to be more aware of disabilities and more informed about them. I wanted to educate people on disabilities within college.”

It is clear that Barry has made a concerted effort to feature a diverse lineup of students with disabilities: from Borderline Personality Disorder (BPD) and generalised sensory processing disorder, to dyspraxia and visual impairment. Each student featured has a different experience and Barry captures this effectively through the juxtaposition of their contrasting responses to her questions.

According to Barry, documentaries like hers can help “people to be more aware of disabilities and more informed about them”. This objective is successfully achieved through the students’ accounts of the difficult interactions they regularly face due to people misunderstanding them. Sarah McGowan’s description of having to tell people not to pet her guide dog, Mossy, served as an important reminder that guide dogs are working dogs who need to be respected.

The need to break down the stigma behind disabilities is a common thread throughout. Ailbhe Owens’ description of the media portrayal of people with Borderline Personality Disorder as “manipulative” and “terrible” people is heartbreaking, and indicative of the harm these misconceptions within popular culture can do to those living with mental health issues.

Hadi Nazir’s compelling description of how the anxiety caused by his Autism Spectrum Disorder (ASD) affects his academic performance and his ability to make friends represents a plea to viewers to recognise that invisible disabilities really are difficult to notice, and that this can make the person feel very alone: “I want… just to feel that there’s nothing wrong with me… I just want myself to feel safe.”

Reflecting on what she learned while making the documentary, Barry describes how engaging with projects such as The Same, But Different can be a difficult, but cathartic process: “We can sometimes all feel really alone within ourselves.” But while people struggle to interpret feelings of loneliness or isolation, by “talking about it and raising awareness with projects like [this], we can find a sense of comfort in knowing that someone has listened to us and our story”.

The Same, But Different is a poignant and powerful representation of the lives of students who have disabilities on campus. It reminds the viewer that we never really know what another person is going through, and that compassion and understanding are always important. The documentary, produced by Courtney McGrath and designed by Philly Holmes, is available to watch on Niamh Barry’s Youtube channel.