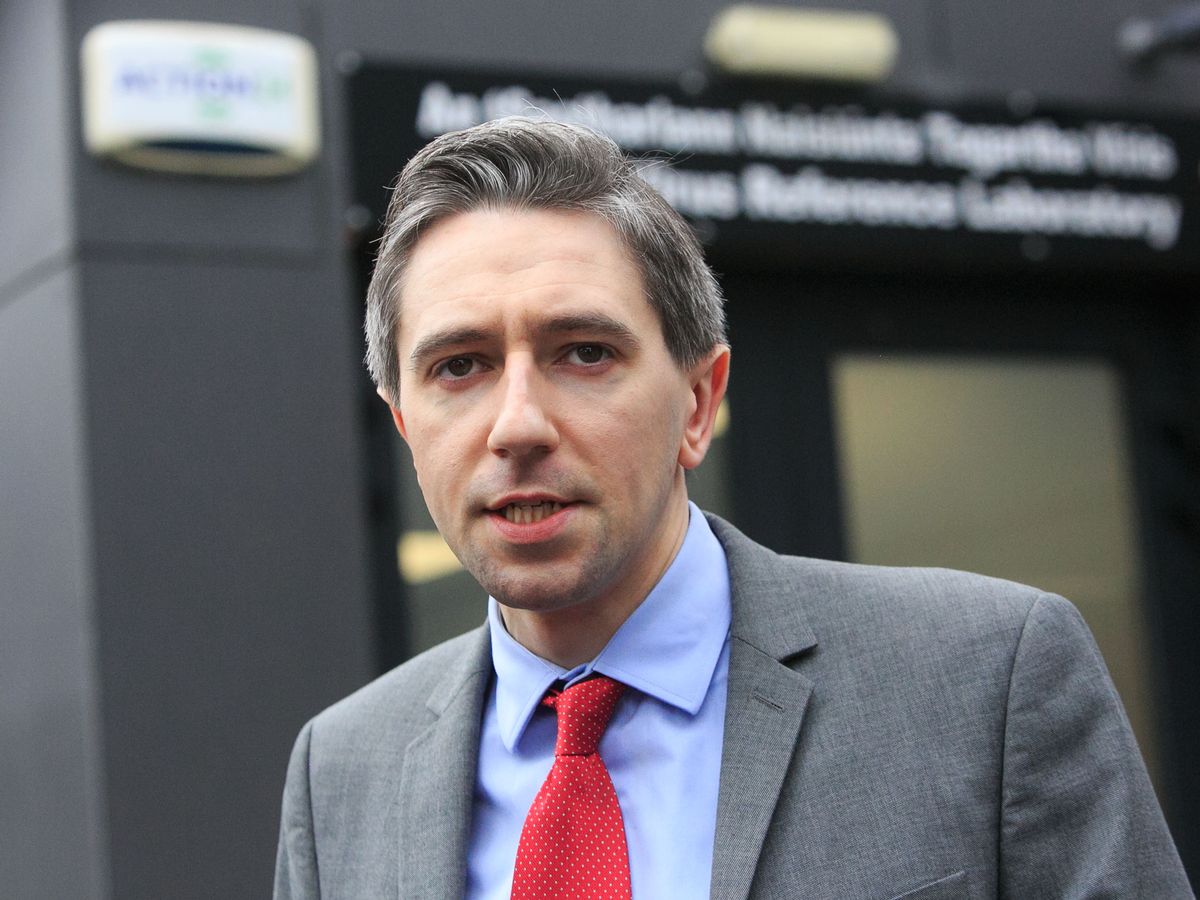 Minister for Higher Education Simon Harris today said that the third-level sector has been “too reliant” on private accommodation and advocated for more university-owned accommodation.

In an interview on East Coast FM, Harris said that more university-owned accommodation would give “us a greater influence and greater leverage in terms of how we look after and support students”, adding that he wanted to see the government engage with higher- and further-education institutions to establish more publicly owned student accommodation.

Speaking about funding, Harris said “we have been increasing funding in higher education significantly over the past number of years but we have a way to go, and there are a lot of reforms needed in this area”.

“We can’t run the university sector for the universities. We have to run it for the students, and we have to look for as many flexible opportunities for people to learn as possible.”

The last government came under harsh criticism from the higher-education sector over funding during the past year.

In an op-ed in the Irish Times in October 2019, Provost Patrick Prendergast said that “higher education is rarely top of the agenda within the Department of Education”.

“It was a handy target for cuts when the economic crisis washed over us a decade ago. Since then public funding per student has fallen from almost €9,000 per student a decade ago to just over €5,000 today. It amounts to a public neglect of Ireland’s greatest asset”, he added.

Speaking about the digital divide among students, Harris said that he wants to roll out more iPads and tablets to people who are struggling to keep step with the switch towards online learning, and that he would be working with the Union of Students in Ireland to achieve this.

“What the lockdown did, and what Covid did really, was highlight some of the structural inequalities that exist in our world”, he said.

“So when you talk about digital technology in many ways for some people that can be a huge tool for access. All of a sudden, people who can’t get physically to a college who can actually use technology to further their own education.”

“But equally if someone can’t afford the iPad or the computer or live in a part of the country where we don’t have broadband that that can be a real challenge”, he added.

Harris also said in the interview that the Irish Universities Association was currently working on a reopening plan for September, adding that first-year and final-year students would be prioritised, alongside students in more “practical” courses.