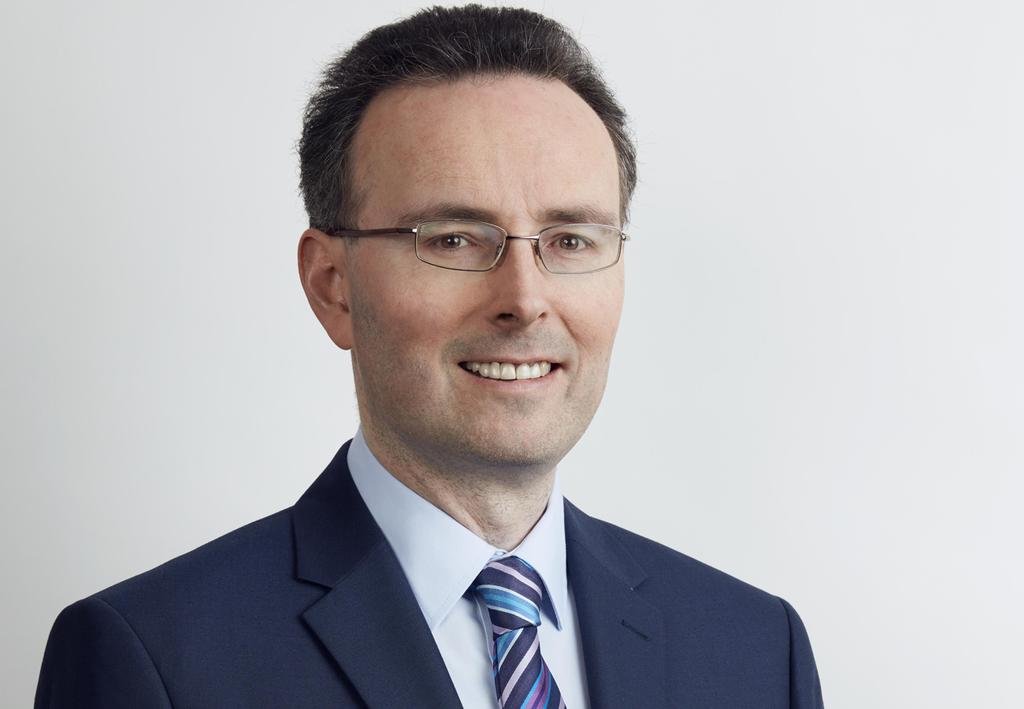 Two striking trends sum up the profile of Trinity’s staff over the last five years: 42 per cent of all staff are on fixed term contracts, including 25 per cent of core funded staff and almost a quarter of all staff on academic grades. There has been a 40 per cent increase in the proportion of senior managers.

These statistics reflect trends across higher education in terms of casualisation of academic work and chronic underfunding of the sector. But they also indicate priorities in relation to allocation of funding at the top level of College decision making in recent years and the lack of structured input from staff representatives who could offer a differing perspective on policy decisions. It is notable that Trinity still does not have a union representative on the HR Committee and there is no structured mechanism for consultation between staff representatives and executive officers. The crisis generated by Covid-19 encouraged a different approach, with staff representatives being included on various ad-hoc committees established to address the impact of the crisis and lessons could be learned for future practice.

Precarious working conditions have become the norm for many academic and professional staff, including lecturers on fixed term contracts of up to five years, a growing body of Teaching Fellows who have very limited employment rights and part-time staff. Postdoctoral researchers who make a vital contribution to publication and acquiring research funding have no established career path and are particularly vulnerable to changes in research policy or the wider economic context.

There is also a strong association between gender inequality and precarity across the sector which deserves more detailed exploration – to give a couple of examples, over 80 per cent of part-time academic staff in Trinity are women and 59 per cent of temporary/contract full time academic posts are held by women.

Postdoctoral researchers who make a vital contribution to publication and acquiring research funding have no established career path and are particularly vulnerable to changes in research policy or the wider economic context.

Moreover, an increased reliance on fixed-term contracts has not mitigated the College’s dependence on casual employment and the proportion of casual staff has increased by 22 per cent in five years. Casualisation of academic work has become a defining feature of higher education in recent years.

Precarity has a devastating impact on the lives and careers of individuals who are unable to plan ahead or make essential personal and career decisions. Moreover, precarity also creates a two-tier system of employment, which is unfair, unsustainable and changes fundamentally the nature of the university. Finally, precarity and casualisation are incompatible with academic freedom – a new lecturer on a lengthy fixed term contract or a researcher on a short-term contract are hardly likely to risk any significant disagreement with their employer whatever their formal rights.

The new Provost has the ability to make both short-term and longer-term changes, some of which could be accomplished quickly. Ensure that renewal decisions for current tenure track and fixed term contracts are taken in good time – renewal of contract posts is often left almost up to the concluding date of the contract, contrary to College policies and without regard to contractual commitments: this has been exacerbated by the impact of COVID-19. Reform the irrational budgeting model which places schools on a treadmill requiring near-constant increases in student numbers regardless of staff resources.

Precarity has a devastating impact on the lives and careers of individuals who are unable to plan ahead or make essential personal and career decisions.

Allocate funding as a priority towards the creation of permanent posts and begin to phase out fixed term contracts for academic staff and reliance by schools on casualisation. Schools should be supported pro-actively to move away from reliance on casualisation to creation of long-term posts.

Allow staff currently on contracts of indefinite duration to move to a permanent contract, as there is no difference in employment law between the two. University education has experienced a dramatic decline in public funding since 2008, at a time when participation in higher education institutions is steadily increasing. State investment in higher education declined by 38 per cent between 2009 and 2016, even as student numbers increased by 34,000. There is a basic hypocrisy at work here – in political rhetoric, university research is apparently as important to the “knowledge-based economy” as the steam engine was to the Industrial Revolution, but public funding was drastically reduced between 2008 and 2016 and this recurrent funding has never been restored.

The new Provost should not hesitate to point out the glaring contradictions and inequities fostered by long-term government policies or the real impact of precarity on teaching and learning. But the leadership of the College should also be willing to initiate badly needed changes within the College’s control by allocating resources to reverse the current trends towards endemic precarity and casualisation.