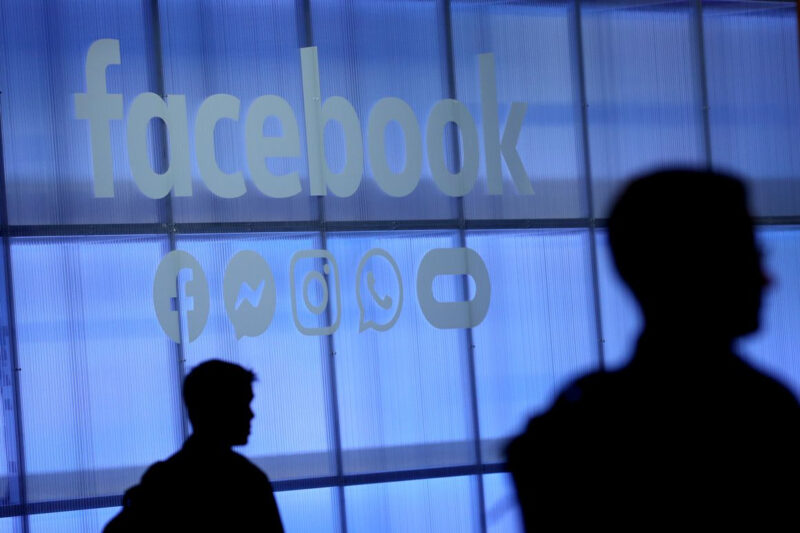 Over the past year or so, the inevitable has happened. In what was a long-foretold eventuality, Facebook’s popularity has officially died among our age group. Many of you will read this with some incredulity as for many, the site’s glory days ended years ago. Others will read this and simply ask why this is any bad thing, but I, for one, am not embarrassed to admit that I’m not ready to let go.

Facebook has been through many different phases since it came into existence in 2004. I wasn’t allowed to join it until I finished my junior certificate in 2014, so many people will argue that I was too late to have witnessed it in its true glory. I decided to take a deep dive into my Facebook friends’ profiles, some of which are more than a decade old, to see what I missed.

A quick scroll back to 2010 soon revealed a treasure trove of long-forgotten Facebook trends. Suddenly, I was grateful to have missed the “like for an Honest Opinion” phase of teenage Facebook. There is surely no more brutal means of distinguishing a friend from an acquaintance than to allow someone to write their thoughts about you for all to see. Fortunately it seems originality was not the aim of the game with these posts, most of which contained some variation of the phrase “I don’t know you that well, but you seem sound”.

By the time I made it to Facebook, status updates, Farmville and pokes were all a thing of the past and a new era had begun. A night out wasn’t a night out until it was immortalised by a profile picture change the next day, and likes soon became a new social currency. At its peak, Sunday evenings were considered the most opportune time to change profile pictures, and comments and likes were known to make or break friendships. Every life event, from starting a new job, to getting into a relationship was documented. Simply adding someone as a friend became an attention-grabbing moment on the News Feed. Depending on the person, a new Facebook friendship could invite mass curiosity or even ridicule as people speculated as to the nature of the new connection.

And that is not to mention that fateful day every August when, just after CAO offers were released, that year’s leaving certificate students would rush to update their friends as to what college they were going to and sometimes what course they had been offered. There were no secrets on the old Facebook, but as this abandonment of privacy was a newer and thereby less threatening concept, people were less inhibited in what they posted.

By the time I started college in 2017, Facebook’s well-known model was gradually being cast aside for Instagram and Twitter, each of which offered more slimmed-down functionality. Among my friends from home, Snapchat and Whatsapp became the main modes of communication.

However, for my first few years in college, Facebook was still big among my Trinity friends. The old trend of liking new friendships was being kept alive by the people who pressed “like” whenever someone even clicked “interested” on a society event or night-out. If you were especially nosey, you could even click the list of attendees at an upcoming event to see who was going to be there. People still updated their profile, especially in first year when they hastened to rid their feed of their old debs photos.

You could tell a lot about a person’s interests from their Facebook profile at that time too. It was not uncommon for people to share a news article they particularly enjoyed or to promote a charity fundraiser that they were passionate about. It appears that we at Trinity clung on to Facebook for as long as we could. But as posts from friends from home gradually became a rarity, I sometimes felt as if I was posting into the void and wondered if they thought I was behind the times each time I shared a society event to my page.

By the time I started college in 2017, Facebook’s well-known model was gradually being cast aside for Instagram and Twitter, each of which offered more slimmed-down functionality

In the last year or so, Facebook has been reduced to a skeleton of what it once was. Gone are the days when event invites were the most obvious way of promoting a night out or house party (not that any of these are happening at the moment). Instagram stories are slowly replacing traditional Facebook events, but this is an almost futile endeavour because there is no way of telling who else is planning to go. Everyone’s profile photos are old, if not totally removed from their pages and it is not uncommon for people to have deleted their profiles completely. The site’s one saving grace is its Messenger service, but even still I have noticed that a lot of people have migrated from it to WhatsApp or Instagram, each of which provide the same service but without the all-important emoji react button.

Facebook is on its way out around these parts, and while many will react to this news with the words “good riddance!”, I’m not embarrassed to say that I already miss it. There are a few select people on my friends list whose company I miss, from whom I know I’ll never hear again. At least, I know I can rest assured that my profile exists as proof that these old connections did exist and were not a figment of my imagination. I long for the days when posting on Facebook didn’t arouse fears that your page was hacked. And yes, maybe I’m projecting my pandemic-induced resentment onto the death of the site, but that doesn’t make its loss any less painful.