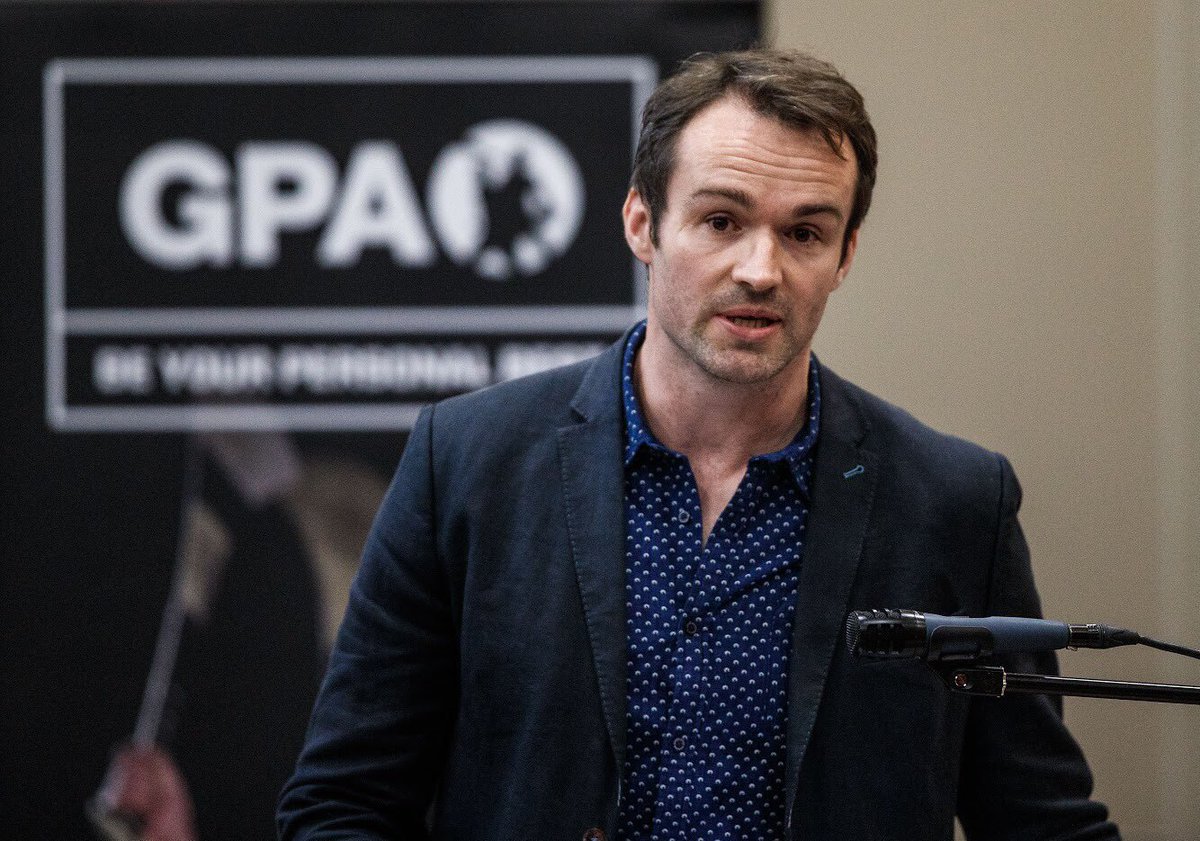 Not one to speak out on contentious issues, the Japanese Emperor Naruhito surprised the world when he expressed concerns about the spread of coronavirus due to the Tokyo Olympics just a month before they were due to start. He stopped short of calling for the games to be called off or postponed, but the Japanese people did not – opinion polls showed a majority of them didn’t want the games to go ahead.

So was Jim O’Donovan, Team Ireland’s Chief Medical Officer and Trinity graduate, surprised when the games went ahead?

Not particularly. The organisers had been releasing “playbooks” to the team, laying out how they would manage restrictions. The final playbook was a “very solid plan” and the vaccines were being made available to the athletes. “So I think then we knew it was going ahead”, he tells me.

It is unsurprising that the Olympics going ahead did not alarm O’Donovan. He is self-possessed and calm – exactly the kind of person one would want leading the medical charge during an Olympics at which the health of athletes was unusually front and centre.

The full-time degree was tough, but rewarding. “You could immerse yourself in what you needed to learn”, O’Donovan says. While there he was taught by, among others, Dr Moira O’Brien. A former Olympic doctor herself in the 1980s, her stories gave O’Donovan an early look into his future career with Team Ireland.

He had taken a break from playing football with Limerick, as, somewhat ironically, he was injured at the time, but still the course didn’t leave much time for getting to know the College. O’Donovan does, however, fondly recount running around the cricket pitch and using the gym.

“It’s obviously a beautiful campus”, he says. “Coming from UCD, my previous university experience was quite a concrete jungle, and then you’ve got this really stunning backdrop, which often does whet the appetite for study as well – pretty inspiring.”

After Trinity, O’Donovan went to get more clinical experience – after finishing up his sports career he had more time on the weekends. He worked for the Football Association of Ireland with the underage teams, then moved to rugby and finally – in order to get recognition as a sports medicine consultant – he did a fellowship in the Sports Surgery Clinic in Santry. He also worked for a year with Dr Joe Conway, who worked with Paralympics Ireland and helped get O’Donovan involved too. After all that, he headed off to Vancouver for a year to do another fellowship.

So he has been all over the place. His career veered into the Olympics and Paralympics early on during his work with Conway and O’Donovan helped out with the lead up to Rio 2016. This eventually led to O’Donovan heading on to the 2016 Olympics – where he worked with the sailing and hockey teams – and then staying on for the Paralympics too.

Those games were naturally very different to the Tokyo ones. But we’ll get to that.

As Chief Medical Officer, O’Donovan’s job starts long before the plane hits the tarmac in Tokyo. As a doctor in the Institute of Sport, he helps the athletes prepare before the games, particularly helping them with injuries or illnesses.

“We get to know a lot of them – not all of them. Some sports like athletics wouldn’t use the Institute of Sport as much as others. Some of them we just get to know at the games.”

“But for example boxing, modern pentathlon, cycling, they will all use the Institute of Sport so we will get to know them very well and build up a profile of their injuries and their illnesses, and then we prepare them in the run up to the games.”

This involves of course helping them with the physical side of things – and building profiles of them – but also educating them about what they need to know about their sports from a medical perspective. Rugby Sevens players and the boxers, for example, need to learn about concussions, whereas swimmers wouldn’t need to know as much about that.

At the games themselves, doctors fan out and cover events – particularly where athletes are most at risk, like a boxing event, or where there is a large number of athletes competing at the same time, like the women’s hockey team – or they stay at the headquarters.

Trust is important and O’Donovan wants to build that where he can: “What we like is that athletes are familiar with people who are providing support, and also for us that we know our athletes. So ideally, the doctor has been working with the athlete group for a few years if possible and there’s a trust built up, which always takes time.”

While Rio was a lively games, it seems Tokyo was more low key, and athletes were encouraged not to interact with people outside of their bubbles. Furthermore, they were only allowed into the Olympic Village five days before their event and had to leave two days afterwards.

“Obviously, with COVID, it was very much a segregation from the Japanese public and the Olympic cohort. So the cultural change wasn’t that drastic.”

Athletes were “literally enclosed in a Village with high walls on either side. But it’s often a distraction. And it’s important in a way for athletes particularly in the build up to their event that there is something like a cultural experience … you can only train so much in a day and a distraction [stops you] constantly thinking about your event”.

“The Japanese people were so gracious and friendly and it was a real shame that they weren’t at the events”, O’Donovan adds.

The dining hall in the Village was about as close to Japanese culture as it got in the walled off area where the athletes lived. Cuisines from around the world were present – the Japanese counter was a particularly big hit with athletes. Fried octopus, O’Donovan says, was “surprisingly, one of my favourites”.

The coronavirus was, of course, the big fear shrouding the games, but in the end the restrictions seemed to work and the virus never penetrated the Irish camp – an impressive feat considering it was the biggest Irish team to ever attend a games. The Olympic organisers clamped down on positive cases quickly and the bubble system was effective.

Now Team Ireland looks forward to Paris 2024, which O’Donovan says will be a “quick turnaround”.

“Training has definitely started for that and preparation. Some athletes who weren’t in Tokyo will have been targeting Paris all along, especially the development athletes. So a lot of those would have trained with Tokyo athletes. So there’ll be new names for sure in Paris that will come through and hopefully new sports too”, O’Donovan says.

Among the new names and sports, however, let’s hope there will be no new variants.