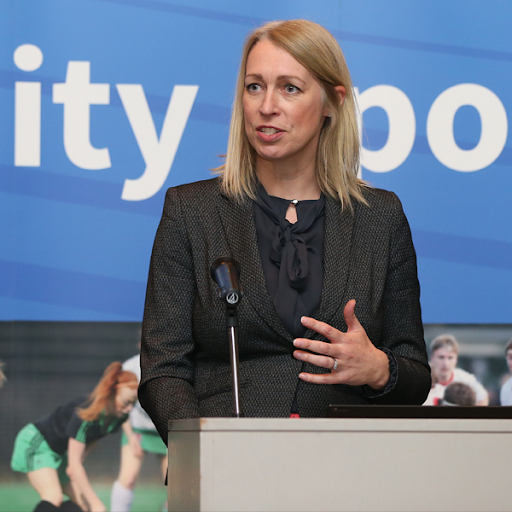 Trinity’s Head of Sport Michelle Tanner has lost an appeal of a Workplace Relations Commission ruling that she does not have the right to be paid the same as her predecessor Terence McAuley, the Irish Examiner has reported.

The commission ruled last year that Tanner’s claim came too late for her position to be considered comparable to McAuley’s.

McAuley retired from his position as director of sports and recreation in 2009 as part of an incentivised scheme for early retirement which was then in place in the public sector, and his position was then phased out.

The scheme was disbanded before Tanner’s appointment to the position of head of sport and recreation in the same year. The new position was at a lower grade and a lower salary than McAuley’s.

Tanner submitted an equal pay claim to the Workplace Relations Commission in May 2019. The commission ruled in March 2020 that the claim was made too late.

Under the Employment Equality Act 1998, such claims must be made within three years from the date of the previous employee’s last working day, which for McAuley was December 2009.

After an unsuccessful application for promotion in 2018, Tanner made a complaint to the Workplace Relations Commission under section 13 of the Industrial Relations Act 1969.

On the basis of this legislation, Tanner submitted a claim for equal pay in May 2019. The court then met in March 2020, where her claim was rejected.

Trinity objected to an investigation of that matter on the basis that the issue of promotions was dealt with collectively and was, at that time, subject to discussions with the trade unions.

Her chosen comparator for the purpose of the claim is her predecessor, Mr McAuley, but the adjudication officer held her complaint was out of time.

The Labour Court said in its finding that, according to the Employment Equality Act 1998, a worker is entitled to the same rate of pay for the work as another worker who, at that or any other “relevant time”, is employed to do like work by the same or an associated employer.

The court said: “It follows that the comparator has not been employed during the ‘relevant time’ specified in the act.”

“Therefore, the complaint is significantly outside the time limit for an equal pay claim specified in the act. For the foregoing reasons the court finds that the appeal fails.”

“The decision of the adjudication officer is upheld.”