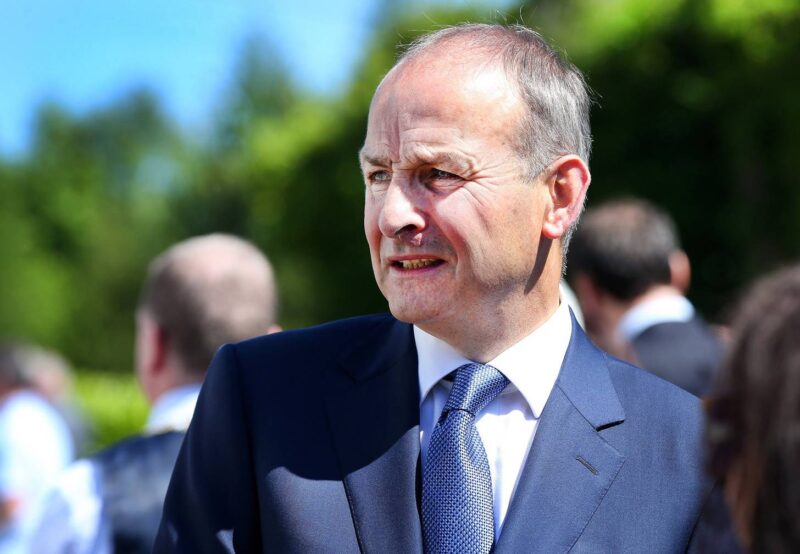 Fianna Fáil leader Micheál Martin today repeated his party’s promise to create a new department of higher education, arguing it’s necessary if the country is to respond to Brexit and the funding crisis in the third-level sector.

Speaking at the Institute of International and European Affairs this morning, Martin echoed a manifesto commitment to the creation of a new department with responsibility for higher education.

In a speech mainly focused on the implications of Brexit, Martin discussed the effect on Irish universities of the UK’s exit from the EU.

As well as creating a new department, Fianna Fáil is also promising to invest €100 million extra a year in core funding for the sector. It will also keep the student contribution – at €3,000, the second highest in the EU – steady.

The idea of a specific department for higher education, first mooted by Martin last summer at a conference held by the Irish Universities Association (IUA), came up earlier this week at a higher education debate held in Trinity, when Fianna Fáil education spokesperson Thomas Byrne argued it was a necessary step in order to safeguard third-level.

But the debate’s other speakers – including Minister for Higher Education Mary Mitchell O’Connor – questioned its feasibility, arguing that creating the new department would require, constitutionally, the abolition of another department. Byrne declined to offer clarity on the department Fianna Fáil would remove, in a debate that frequently saw him at loggerheads with Mitchell O’Connor.

Last year, speaking at the IUA higher education conference, Martin also said he would consider introducing a “voluntary” loans scheme in government. But on Tuesday, Byrne insisted his party would not introduce loans.

The debate saw politicians and education spokespeople clash on the future of higher education and research. Mitchell O’Connor, who was subjected to robust questioning over her party’s record in government, camed armed with a raft of figures defending her tenure.

Mitchell O’Connor, who argued that “nobody talks” about the €1.88 billion spent on tertiary education, also sought to cast doubt on the efficacy of the 2016 Cassells report. “Everyone talks about it like it’s like the Bible”, she said, “but nobody has read it”. She also pointed out that the report doesn’t take into account the revenue that universities bring in from lucrative non-EU student fees.