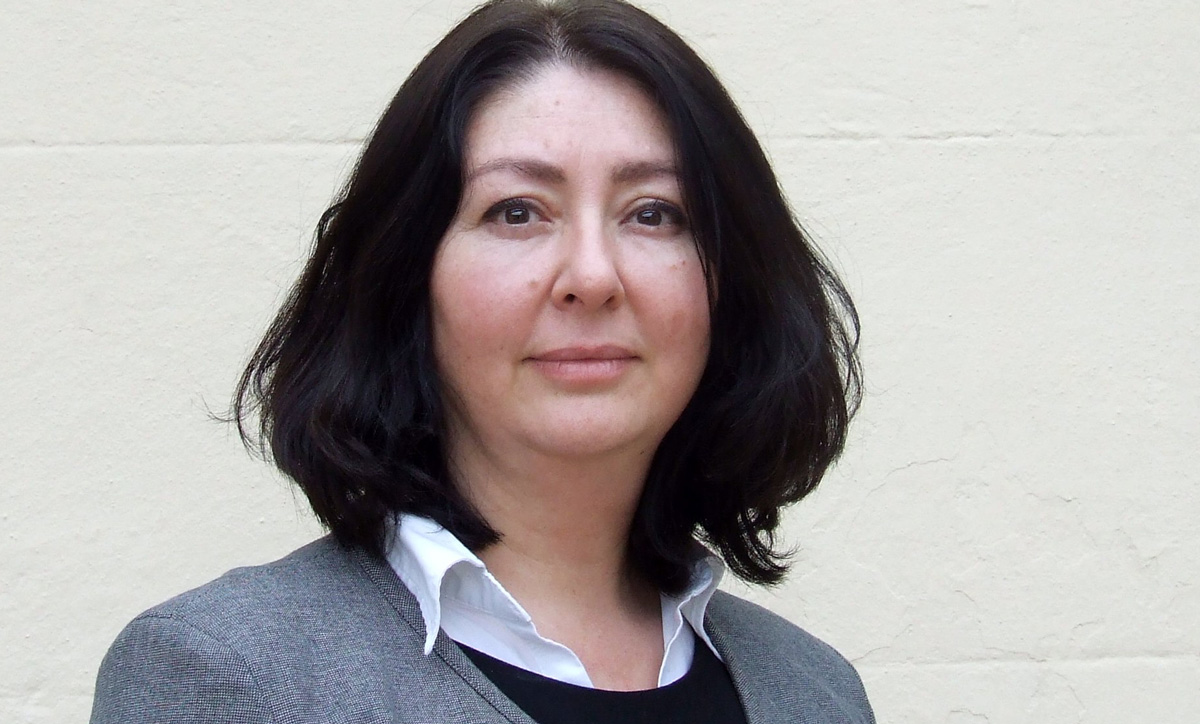 The controversy surrounding the now-cancelled event featuring human rights activist Maryam Namazie has been clarified, with the Society for International Affairs (SOFIA) claiming that the individual who initially organised the event did not ask the society for their “terms”, and didn’t do his “full job”.

Separately, Trinity College Dublin have said that it “had no involvement” in discussions with Namazie about her scheduled appearance, according to College Press Officer, Caoimhe Ní Lochlainn.

The event, according to SOFIA, was largely organised by an individual student, who has requested not to be named for security reasons, and not by the SOFIA committee. SOFIA agreed to facilitate the event when it became apparent to the student that students cannot typically organise such events as individuals. The student made contact with Namazie and liaised with the Facilities Officer, Noel McCann, regarding Namazie’s visit.

Namazie, in a series of blog posts on Friday, accused Trinity College Dublin of placing conditions on her talk, and refused to speak in Trinity unless the conditions were removed. Under the impression that she would be speaking at a public event, she opposed that it would be restricted to members of SOFIA, and that another speaker had been added to the talk. She was due to speak on the topic “Apostasy and the Rise of Islamism”.

In an email on March 4th, the student told Namazie that “The Society of Foreign and International Affairs of Trinity College Dublin have accepted my request to invite you as a speaker”. The Chair of SOFIA, Aoife Noelle Ngo, has said that while the event was approved by SOFIA, the individual student, who is not a member of the committee, was the “only point of contact” with Namazie, and that he was “basically a free agent” when it came to organising the event. Speaking to The University Times this evening, Namazie said that this “sounds like a whitewash” of the events, and that trying to put the blame on the student “is really not fair”.

The individual student, even after SOFIA had agreed to facilitate the event, wanted to be the point of contact with Namazie, and booked the event in his own name. At no point did Namazie speak directly with College officials regarding restrictions or security issues, she said.

The student, who was known to McCann for protesting the visit of Kamal El Mekki to the Muslim Students’ Association, at one point, asked him about alternative exit routes from the Hamilton Building, where the event was being held. This concerned the Facilities Officer, and it is understood that he, under the impression that the student was organising the event largely on his own, made a number of suggestions regarding how the event should be structured. The student claims that McCann accused him of trying to “antagonise Muslim students”. College, in response to this assertion, said that “these discussions were considered to be private and in response to the student’s own concerns”.

Namazie’s original blog post referred to what she deemed a restriction. The event was originally advertised on Facebook as a public event, but several days later was changed to an event which was open only to members of the society. Ngo said this was because the Facebook event was not created by the SoFIA committee, but instead arranged by the student. “He never asked us our terms”, she said. In the College’s statement, they said: “It is quite normal for society events to be restricted to members, particularly where there is a ‘high profile’ speaker involved.” SOFIA’s own policy is to hold members-only events, and no events held by the society this year were open to non-members, it has confirmed, excluding one careers-orientated event which was open to all Trinity students.

Namazie has said that the society had “plenty of time for the committee to discuss the event and the terms, and then only got in contact on Friday, when I heard from the Chair, Aoife, for the first time.”

In her comments to The University Times, Namazie said that she felt the issues surrounding the event hinged upon something she has seen a lot. “People who come and speak against Islam don’t get the same platform as Islamists”, she said, referring to a similar occasion in Australia, where a moderator and another speaker were “imposed” on an event in which she was supposed to be the keynote speaker.

In a statement to its members, SOFIA said: “The society is disappointed with Ms Namazie’s decision and understands her reason for withdrawing from the event, insofar as she believed that she had been invited under different circumstances”, but said that they could not be held responsible for the “assumption as to conditions which it itself did not offer”, or the “wide-spread commentary upon the reputation of either the College itself or of the society.”