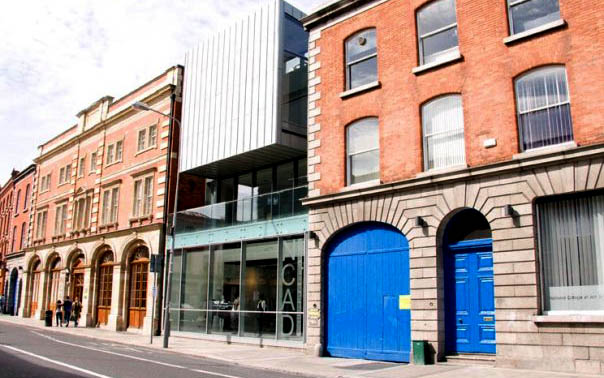 One of the few students’ unions in the country not affiliated to the Union of Students’ in Ireland (USI), 98 per cent of students in the National College of Art and Design (NCAD) have voted to join the national students’ union.

NCAD has a student population of just over 1,500 students, including 950 full-time students.

In a statement following the result, President of USI, Annie Hoey, stated: “USI look forward to working with NCADSU in the future and welcome the team on board.”

“In the time where student loans are on the table at Government and publicly funded higher education is within our grasp now is the time for the student movement to come together and show our mettle.”

NCADSU President, Muiriosa Guinan, added that it was a “very important decision”, adding that it is “comforting that NCAD students want to play more of a central role with USI and in the national student movement”.

The vote comes as part of a sting of referendums on USI affiliation. In March, 91 per cent of students who voted in Dublin Institute of Technology (DIT) chose to stay affiliated with the union and 96 per cent of voters in Maynooth University voted to remain affiliated. Both referenda came about as a result of a constitutional mandate that requires a referendum on affiliation to USI to take place every few years.

Students in NCAD were also voting on their new sabbatical officer team, an amendment to the union’s constitution and on whether or not the union should campaign to repeal the eighth amendment.