Societies have invited the biggest names in music, theatre, film, science and politics this year, leaving no gaps in their line-ups of speakers. The list is sure to impress incoming first-year students, who will attend their first freshers’ fair in Front Square next week.

Supermodel and businesswoman Kate Moss will also speak to the Phil this year.

Nobel Prize-winning scientist Peter Higgs, who is famous for his work on the mass of subatomic particles, will speak to the Phil this year, after receiving his honorary degree from Trinity just last year. American astronomer Emily Levesque will also visit, alongside Israeli crystallographer Ada Yonath.

Sir Martyn Poliakoff, meanwhile, the British chemist who played a key role in the popular video series The Periodic Table of Videos, will visit the Hist.

Professor John O’Keefe, who won the Nobel prize for jointly discovering an “inner GPS” that helps the brain navigate, will address the Phil while the mathematician Terence Tao, famed for his work on the Green-Tao theorem, will also visit the society.

Michelle Visage, a judge on hit reality TV show RuPaul’s Drag Race and who also appeared as a judge on Ireland’s Got Talent, will speak to the Phil.

David Cross, the actor and comedian well-known for his role in the US sitcom Arrested Development, will speak to the Phil.

Some of the Big Names 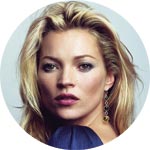 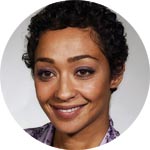 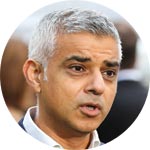 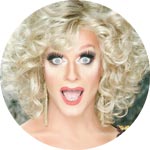 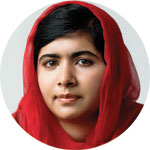 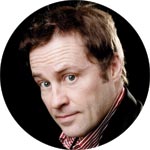 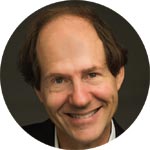 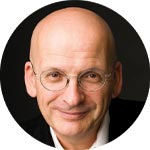 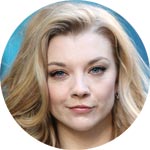 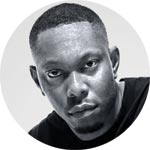 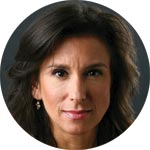 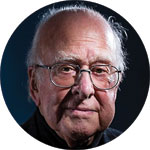 The visit of Cecile Richards, the founder of Planned Parenthood, comes the year after Trinity was one of the main battlegrounds of the abortion referendum. Along with people like Reni Eddo Lodge, author of Why I’m No Longer Talking to While People About Race, and American lawyer and academic Alan Dershowitz, who has been linked to the Harvey Weinstein case, the societies are once again affirming their commitment to talking about complex social and cultural issues. Norman Finkelstein, the polemical political scientist who has been a sharp critic of the Israeli state, will speak to the Phil. In March, students voted in a Trinity College Dublin Students’ Union (TCDSU) referendum to boycott Israel.

American investigative journalists Megan Twohey and Jodi Kantor will both speak to Law Soc following their exclusive coverage and in-depth reporting of the Harvey Weinstein scandal for the New York Times.

Students will recognise many of the Irish names, especially the likes of Rory O’Neill and Colm Williamson. O’Neill, more famed for his stage name Panti Bliss, has been at the forefront of social change in Ireland. A constant presence in national media, he has helped guide the country through several tumultuous years with humour. While Williamson’s name may not be familiar to most, his work will be. Founder of the satirical website, Waterford Whispers, he has grown the website from an in-joke to a platform that comments on complex social issues, all while making fun of Ireland’s quirks.

Founder and CEO of the Chernobyl Children’s Project, Adi Roche joins the other illustrious Irish names due to visit the campus this year. She will speak to Law Soc following a career as an anti-nuclear activist and an internationally known campaigner for peace.

The dates for these guests are so far unconfirmed but will be announced throughout the year.

There are also many artists and musicians scheduled to visit. Dizzee Rascal, whose debut album Boy in Da Corner won a Mercury Award in 2003, will be joined by the likes of Everything Everything, Versatile and Rejjie Snow.

Indie bands Alt J and Republic of Loose will also visit, as well as Howard Shore, the Canadian composer behind the soundtrack to The Lord of the Rings films.

In an email statement to The University Times, Catherine Kelly, the Auditor of the Hist said: “This year at the Hist we’re delighted to be hosting a range of experts in fields from race to comedy to chemistry to satire, with more guests to be announced throughout the year! It looks to be a really dynamic and engaging range of speakers, and we hope all our members are as excited as we are.”