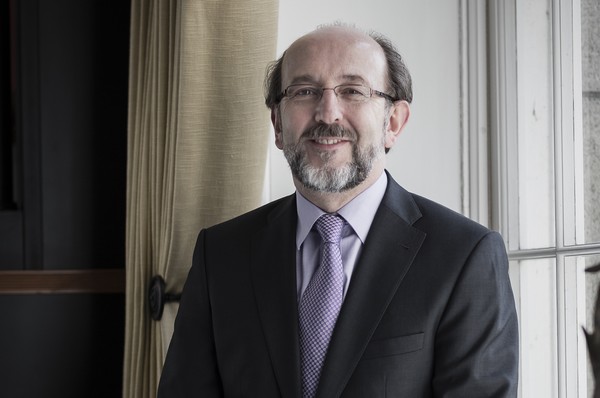 MacCraith will be succeeded by Prof Daire Keogh, a professor of history and previous deputy president of DCU.

MacCraith has been a member of DCU’s physics department since 1986. He was founding director of the National Centre for Sensor Research (NCSR) at DCU and also led the proposal for DCU’s Biomedical Diagnostics Institute, an Science Foundation Ireland research centre.

During his time in the physics department, MacCraith contributed significantly to research into the fields of optical chemical sensors and biosensors, biomedical diagnostics and nanobiophotonics.

Provost Patrick Prendergast paid tribute to MacCraith in a tweet this evening, saying: “Well done Brian on all you have achieved for DCU. It was a pleasure to work with you on the IUA Council. You’ve had a great positive influence on higher education in Ireland, and best wishes for the next chapter.”

Newly-appointed Minister for Higher Education Simon Harris also joined those congratulating MacCraith via Twitter, describing MacCraith as a “leader and legend” and adding that he leaves a “legacy of inclusion, innovation, reform and a can-do attitude”.