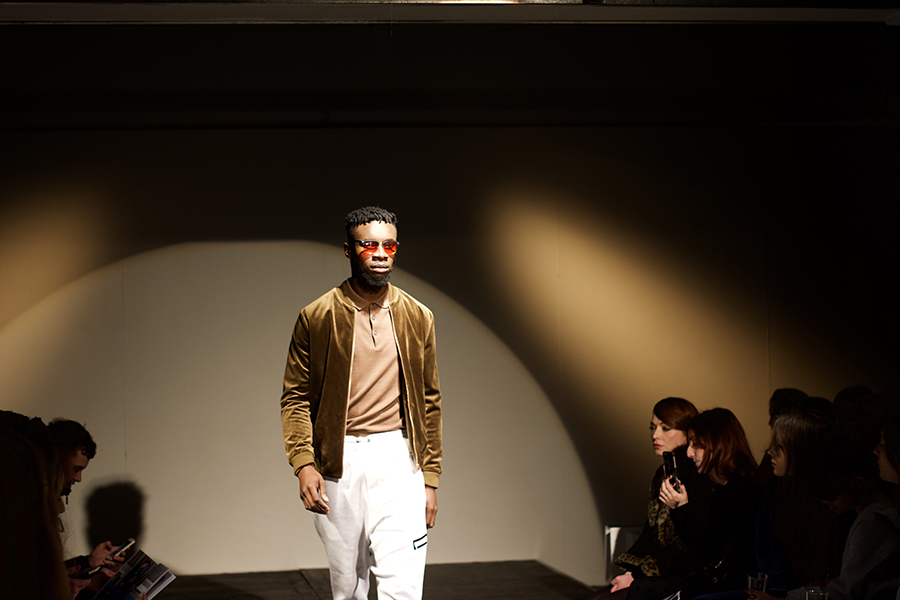 Trinity’s RAG Week and the Trinity Fashion Society Annual Charity Fashion Show are taking over campus next week and providing you with the opportunity to give something back to charity in return for a bit of entertainment. Keep an eye out on the Trinity College Dublin Students’ Union and the Trinity Central Societies Committee (CSC) Facebook pages for more events to keep you active this week.

For the next event in the series of Ambassador visits, SOFIA will be hosting the Russian Ambassador to Ireland, Yuri Filatov, this Monday at 7pm in the chamber of the Graduates Memorial Building (GMB). Ambassador Filatov will be speaking about Irish-Russian relations in celebration of the 45th anniversary of the establishment of diplomatic relations between the two countries. Following the address, there will be a reception in the GMB.

At 12pm in the Atrium, Trinity’s Christian Union will be holding a talk titled “Who Cares About God – Aren’t We Beyond the Need for Him?” as a part of the society’s week of events focusing on the theme of “Who Cares? – The Bigger Picture”.

In the French Society’s first event since before the Christmas break, they’ll be hosting an evening full of scintillating conversation en français and some delicious wine and cheese.

The infamous SUAS RAG Week Rumble, another RAG Week staple, will be taking place next Wednesday in Hangar. This event will also see representatives from societies taking part in a battle, but, unlike in the Rose of Trinity, the participants are expected to have a literal battle. In a fight with rival Floyd Mayweather against Conor McGregor, only one society can win and be crowned victorious.

The Annual Charity Fashion Show, Love’s Young Dream, will be presented by Trinity Fashion Society on Thursday evening. In the stunning Douglas Hyde Gallery, the Trinity Fashion Society will be exhibiting months of dedicated work they put together to pull off a fabulous night of fashion. Depending on capacity, tickets will be available at the door for €15 and all money raised at the event will be donated to the Simon Community.

Rounding up the RAG Week events, and helping to end the week on a good note, is Comedy and Chill, a comedy night in aid of charity. The Ethnic Minorities Committee and DU Comedy will be teaming up on Friday evening to bring you a comedy night full of laughter, made better only by the fact that any money raised on the night will be donated to charity.