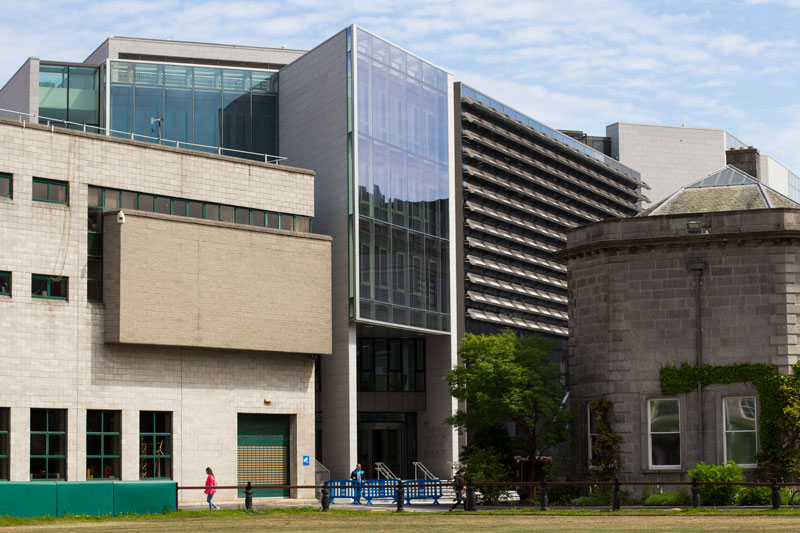 The debate will take place next Tuesday in Trinity's Business School.
Eleanor O'Mahony for The University Times

Trinity will next week play host to a higher education debate featuring education spokespeople from Ireland’s political parties, ahead of a general election in February.

Organised jointly by the Irish Universities Association (IUA), the Union of Students in Ireland (USI), the Technological Higher Education Association and the Royal Irish Academy, the debate will bring politicians from several parties to the Business School for a debate on the future of higher education and research.

The debate, which will be moderated by Shane Coleman of Newstalk Breakfast, will take place next Tuesday and is likely to include exchanges between speakers on the funding of third-level education.

USI and the IUA have been vocal on the need for increased funding at third-level. In September 2019, Jim Miley, the IUA’s director general, told the Oireachtas Committee for Budgetary Oversight that the sector’s funding crisis will get “considerably worse” without government investment, and called on “politicians of all hues” to take responsibility for increasing investment.

Miley, speaking as part of the IUA’s pre-budget submission, repeated the organisation’s call for a €337 million investment in higher education in the budget.

In the budget, the government invested €74 million in third-level education through the National Training Fund, as well as €60 million through the new Human Capital Initiative.

Provost Patrick Prendergast has also begun sounding the alarm on higher education funding in recent times, arguing Trinity may be forced to cut the number of EU students it admits in order to make ends meet.

Student accommodation is another issue that should feature in the debate, with increasing frustration among students at high rent prices. In July 2019, cost analysis carried out by The University Times revealed that less than seven per cent of purpose-built student accommodation developed in Dublin since 2016 was available for less than €840 per month.

Mitchell O’Connor courted controversy a month later after advising students to use their SUSI grants to pay for accommodation. The maximum SUSI grant is €6,000 per year, far lower than the yearly cost of much new accommodation.

Speakers are also likely to tackle the government for its “industry led” approach to research funding, something that Trinity’s provost called “short sighted” in an RTÉ interview last year. Prendergast argued the government should also fund “research that’s led by scientists in the search for scientific discovery”.
He said Ireland is not funding the kind of research that improves universities’ reputation in the long run.

Update: 12:20, January 22nd, 2020
This article has been updated to reflect the fact that the Royal Irish Academy is also an organiser of this event.